Early Marriage Is the Worst Oppression of Iranian Girls 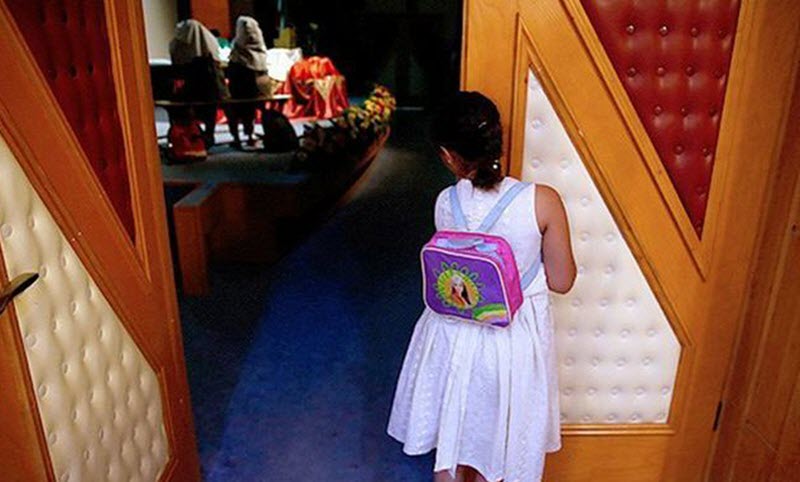 The early marriage of Iranian girls is the “worst” form of oppression, according to a parliamentary deputy at a meeting in Tabriz about eliminating violence against women.

Massoumeh Aghapour said: “[Early marriages] are in fact, the worst form of oppression of girls and future women of Iran.”

She explained that it is an increasingly prevalent problem in Iran and that it requires “practical and logical solution” to remove this “great pain” and “ugly image”.

Indeed, official statistics report that 24,000 girls under the age of 18 are now widows, which means that many more than that have been married, and that most early marriages end in divorce.

The high numbers of divorced children are something that legal expert Zohreh Arzani brought up when discussing early marriage and the age at which marriage should be allowed.

She said: “When the parliament talks about 15 being a suitable age for marriage, has any of the gentlemen listened to the complaints and pains of any one of these girls? Is it not possible that they have remained silent in the face of violence and have not dared to object?”

In fact, the Regime’s parliament is somehow still stuck on a bill that would ban the marriage of girls under 13-years-old. It’s almost mindboggling to believe that this bill needs any sort of debate, unless you know how Iran treats women and girls.

Parastoo Sarmadi, said: “Iran has one of the highest statistics on violence against women, and this makes adoption of the bill for Provision of Security for Women even more urgent.”

Early marriage has many impacts on the lives of women, as they are often married to much older men who can take advantage of the imbalance of power – leading to physical and sexual abuse.

This can also lead to these girls dropping out of education, especially if they become pregnant, which means that they are unable to get a good job and are more financially dependent on their husbands, which only continues the cycle of abuse.

Sistan and Baluchestan Province is the country’s leading provider for children – particularly girls – dropping out of school. One of the key reasons cited for this was early marriage.