Iran: What Is the “Life Support Package” and Who Is It Designed For? 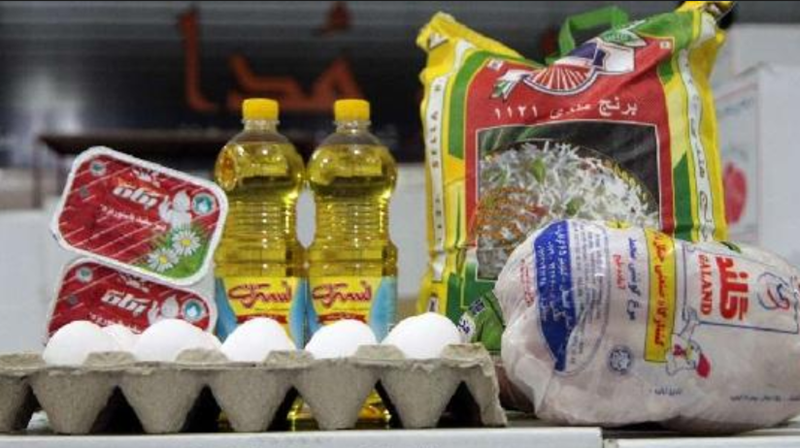 Written by Mahmoud Hakamian on 28 November 2018.

These days, one of the main worries of Iran’s regime is the explosive rise in social protests due to the ongoing sanctions.

Hassan Rouhani (the president of Iran) is recently claiming to be trying his hardest not to allow the lives of Iranians be impacted by US sanctions.

On Sunday 18th November, an informal meeting was held by the regime, which was apparently aimed at finding solutions around this matter.

Some state media have written about this meeting as being “a meeting relating the everyday issues of Iranians, with the focus being on making the necessary arrangements around US sanctions”.

The Speaker of Parliament, Ali Larijani, concluded this meeting by saying: “we, here at the Parliament and the Government, are exploring many different ways to resolve our current economic issues”.

Though, the important question to ask here is, if the regime really wants to help people as it suggests? And if it genuinely has given up on its evergoing plunder?

The government is currently claiming to be working on a so called “life support package” which even according to the officials themselves seem flawed.

Officials acknowledge that “due to the economic fluctuations of the past several months, the Purchasing Power of Iranians especially the lower income class, has dramatically dropped; so much so that their current income only fulfils 30% of an average family’s expenses. And an average 4-membered families live on an estimated 3.8 million Toman a month”.

The Vice Chairman of the National Workers Trade Association, Naser Chamani, acknowledges this reduction in Purchasing Power since March, which he estimates to be around 1.188 million Toman.

Yet, Rouhani sheds its crocodile tears over workers, and claims that “as announced by Iran’s Ministry of Work, support packages of 100-300 thousand Toman are on their way; the exact amount will depend on the circumstances of every family; but they will be given out to targeted groups shortly” (Jahan-e-Sanat; November 19th, 2018).

The insignificance of these announced amounts is what has frustrated many people including some of the opposing forces within the government. For instance, Javan Newspaper which affiliates with the Revolutionary Guards, has commented that “a support package that is worth 300 thousand Toman at its best won’t be of much use for our workers’ future”. (November 13th, 2018).

Jahan-e-Sanat (which is a supporter of Rouhani) has also written: “experts believe that due to the increasing inflations, these support packages won’t have much of an effect on workers’ lives”. This article, which was written by Amir Vaezi Ashtiani, adds: “Rouhani will not only prove unable to make any improvements, he will in fact make things even worse than they’ve been, by adding more to the society’s concerns”.

When looking at the concept of these packages carefully, the underlying deception becomes so clear. The very same government that has deliberately increased the currency rates and decreased Rial’s value to its own advantage, and the very same government that has stolen massive amounts from its citizens, is now pretending to care for them, by offering them almost negligible amounts.

On 19th November, Jahan-e-Sanat wrote: “this support package is devised towards the inconsistent government politics that have revolved around currency rates over the past years. The fluctuations in currency rate have ledt to a long-term disaster within the market, as well as an uncontrollable ongoing inflation in economy; all of which have resulted in a reduced Purchasing Power of most Iranian families, leaving them with great challenges in their day to day lives”.

These support packages, which are deemed useless by many including some of the government officials themselves, are yet to take practical forms and remain as just an idea as of now.