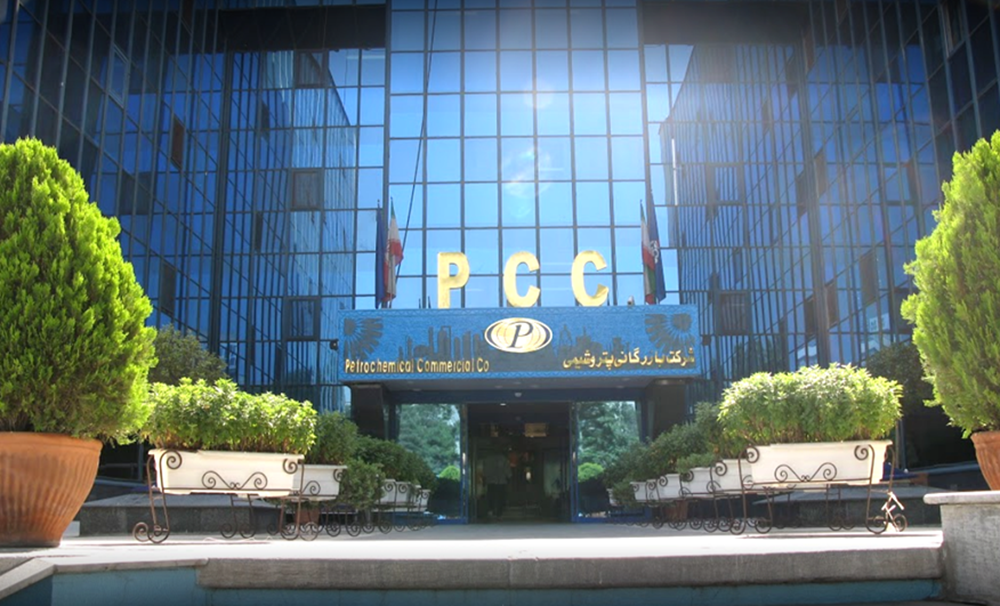 The National Iranian Petrochemical Industries Company (NIPIC) revealed on Wednesday that the Petrochemical Commercial Company (PCC), which is at the centre of a major financial scandal being investigated in Tehran, has failed to return 500 million Euros of its debts since 2013.

This contradicts Tehran prosecutor Abbas Jaafari Dolatabadi, who previously claimed that there was no embezzlement and that the suspects had “mishandled funds” of around 4 million Euros’ worth of interest from petrochemicals export.

It is worthy of note that since there exists no real justice in the corrupt clerical regime, this kind of courts are indicatives of severe internal feuds and gang fights among rival factions of the regime.

There are several PCC managers among the suspects in this financial corruption case, which is linked to Iran's sanctions-busting operations in the years before the 2015 nuclear deal came into place and sanctions were lifted.

The NIPIC statement explains that the returned 3.2 billion Euros in 2011 and 622 million Euros earned the following years in local currency rather than Euros, meaning that because of government subsidies on Euros, they were able to make illegal profits. They also hid the currency in private accounts and pocketed the interest.

However, the NIPIC said that the court case against the PCC managers was merely a "breach of trust", which might confirm the prosecutor's views, except for the claim about the 500 million Euros.

There are 14 individuals, including prime suspect Reza Hamzehlou, charged in this case. Three of them live abroad and are being represented by their lawyers, including Marjan Sheikholeslami whom the Regime have called to be extradited from Canada. It is unknown whether the defendants were allowed to choose their own lawyers.

There is a third court session due in the PCC case, but a date has not been announced.

In related news, another corruption case came to court on Wednesday, this time involving two financial institutions - Alborz and Valiasr – who mishandled deposits made by 91,000 investors between 2012 and 2017.

The money involved is roughly 944 million Euros for Alborz and 17.6 million Euros for Valiasr, although it's worth noting that this is calculated with the much higher currency exchange rate and at the time of the crime, it would have been about four times higher.

The suspects, including Amir Hossein Azad, are charged with "knowingly spreading Corruption on Earth through disrupting the economic system", which can carry the death sentence.

The Rouhani administration opened a credit line with two major banks to compensate the investors for their losses. This is par for the course in Iran's corrupt banking system, where well-connected bank owners swindle depositors and the government bails them out with public money.