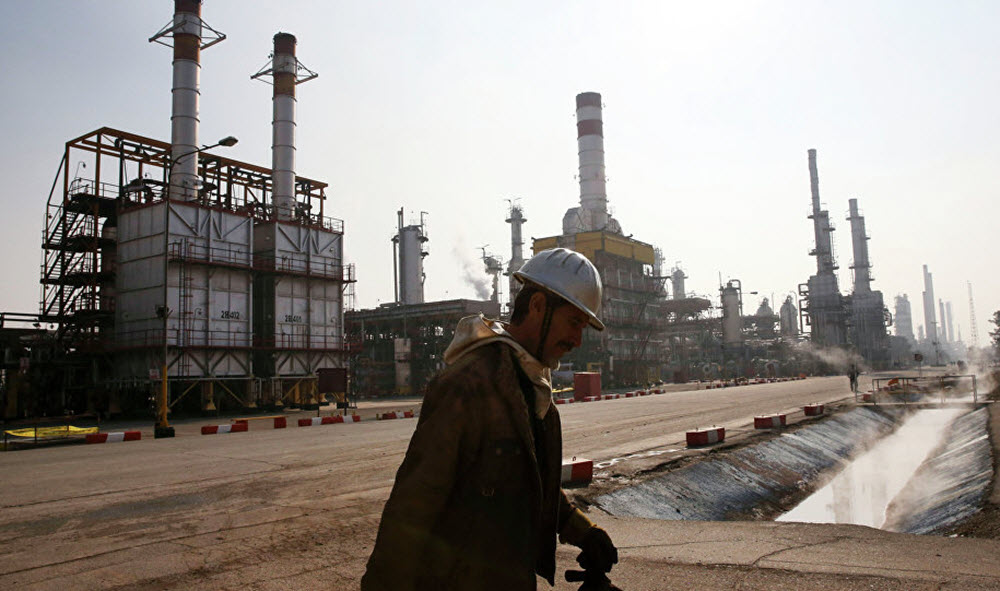 The Trump administration announced at the beginning of the week that the waivers that were in place regarding the import of Iranian oil will not be renewed in May. Last year, President Trump announced that he would be exiting the United States from the Joint Comprehensive Plan of Action (JCPOA). The State Department then announced that it would be expecting all foreign countries to reduce their imports of Iran regime’s oil to zero.

Although it was initially announced that no waivers would be granted, eventually the U.S. decided to issue a small number – so as not to prevent an economic crisis. Strict limitations were placed on the waivers that were issued in November last year. Compliance has been better than what was perhaps expected and the news from earlier this week means that any country importing Iranian oil will be deemed non-complaint to the United States.

U.S. Secretary of State Mike Pompeo warned that any country that ignores the United States on this matter would be taking a risk that he described as “not going to be worth the benefits”.

Many have expressed concern that the decision not to renew waivers will mean that oil prices will be higher for everyone. However, Larry Kudlow, the economic adviser to the White House said that this will not be the case. “I don’t see any palpable impact. The world is awash with oil.”

The International Energy Agency (IEA) also said that there should not be a problem because the global oil markets are substantially supplied and the spare production capacity is at a level that is more than adequate.

The Trump administration emphasized that the refusal to renew any waivers is part of the maximum pressure campaign on Iran. The Secretary of State reiterated the goal of the sanctions on Iran, pointing out that the administration is doing what it can to cut the regime off from the revenues that it uses to spread terror and chaos across the region.

The people of Iran have also been exerting pressure on the regime from a domestic standpoint. Since the end of 2017, the people have been holding anti-government demonstrations, strikes and protests and have made it clear that they will accept nothing less than regime change.

As well as terrorising other countries in the region, the regime has been violently and brutally supressing the people of Iran. They have no freedom or human rights and all sorts of minorities are not recognised. The laws of the country prevent democracy, equality and choice. Although international pressure will contribute to change in Iran, it is more than certain that the people of Iran will be the force behind regime change.