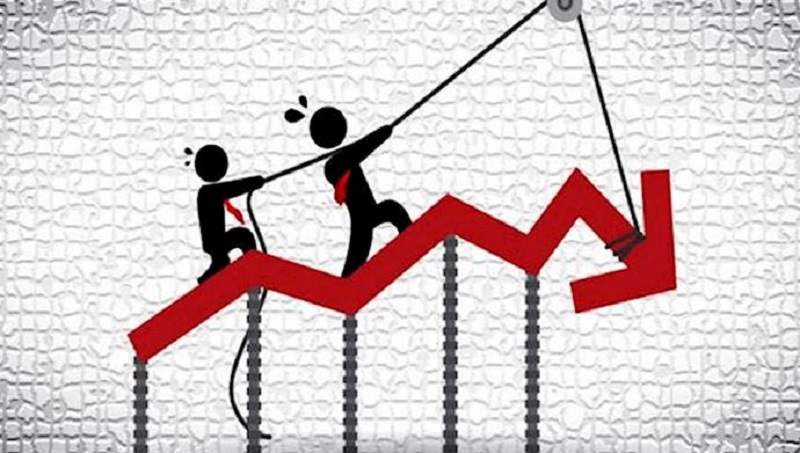 Iran is a scene of daily protests. Workers demand their long-delayed wages, the unemployment rate is rising at a rapid pace, and the manufacturing line is on the edge of destruction with daily closure of its plants.

Yet the mullahs’ regime tries to downplay their devastating role and claim there will be positive economic indicators from now on. This is far from reality.

The state-run media outlets, quoting the World Bank, said that in 2020 Iran’s position on the Ease of Doing Business Index drops 11 places from its 2019 rank.

In addition, the state-run media outlets also quoted the October 28 International Monetary Fund (IMF) report which said: “The IMF report indicates Iran would need oil priced at $194.6 a barrel to balance its budget next year to compensate its shortage of budget due to the U.S. sanctions.”

OPEC’s oil price is $62 per barrel, one-third of what the Iranian regime needs. The IMF also said that Iran’s economy is expected to shrink by 9.5% this year, due to sanctions, compared with a prior estimate of a 6% contraction.

The IMF reported: “A drop in the Iranian currency following the re-imposition of sanctions has disrupted Iran’s foreign trade and boosted annual inflation, which the IMF forecasts at 35.7% this year and 31% next year. [Iran] is expected to have a fiscal deficit of 4.5% this year and 5.1% next year”

Meanwhile, the regime’s officials are admitting to the ongoing and intensifying economic crises in different aspects of Iran’s economy.

On October 29, state-run media outlets, quoting the regime’s Parliament (Majlis) Research Center, wrote: “Cotton is one of the most important crops in Iran, yet its planting surface has decreased from 40% of the industrial products to less than 13%. This has turned Iran to a cotton importer.”

The report said: “Cotton is of great importance in any economy in terms of employment creation, with some sources calling it white gold. The importance of cotton in job creation is that by creating one job in cotton farming results in 5 jobs in the related industries.”

The state-run Entekhab news agency quoted one of the regime’s economists as saying that the housing market downturn will continue until New Year’s Eve, with prices increasing 200% on last year.

#Iran's Regime Would Need Oil at $195 a Barrel Next Year to Balance Budget: IMF https://t.co/YkKTpmjewd#FreeIran #NoImpunity4Mullahs

Mohammad Pejman, Deputy Minister of Roads and Urban Development, acknowledged that there are 2000 urban reconstruction projects awaiting budgets and that if the budget is not provided there will be a disaster.

While Farshad Momeni, one of the regime’s economist, warned: “The extreme formalist and economist approaches that have shown themselves in the form of market orientation have created a mentality that treats economic issues as an abstract problem using an outdated method in managing the national economy. All inflationary policies summarize how much money the government makes and how it should be spent. The government sometimes admits to the negative consequences of these policies, which is unemployment. The estimations show how the negligence toward the consequences of inflationary policies results in a systematic economic failure.”