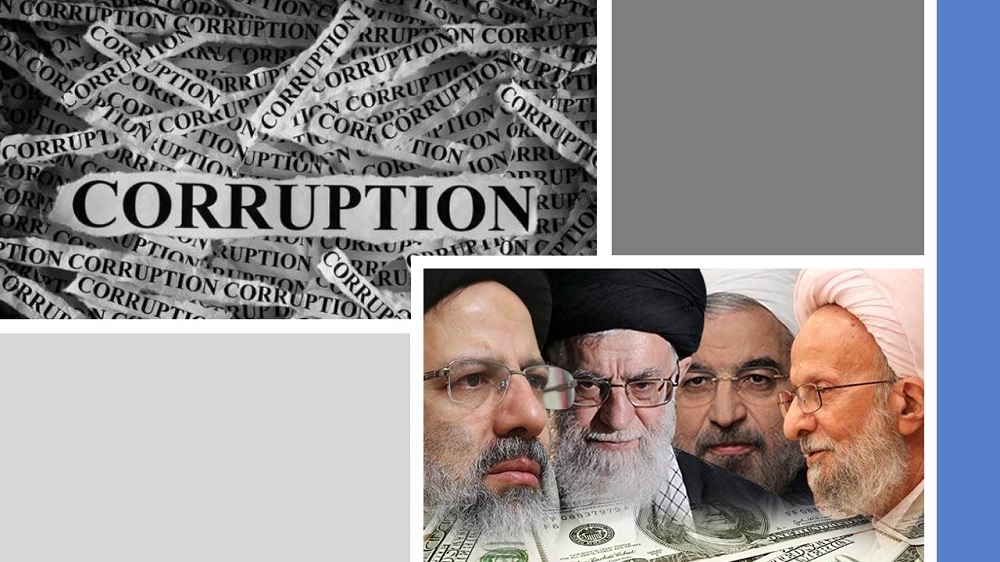 A glance at some of the confessions made in #Iran‘s state media highlights the enormous dimensions of this corruption in the mullahs’ system.#FreeIran #IranRegimeChange #IranProtestshttps://t.co/j7Au7XAmIF

The Black Hole of Corruption and Embezzlement in #Iran’s Regime https://t.co/2pbyfKMzoF#FreeIran #IranRegimeChange

Protests continued in several Iranian cities over economic woes and government corruption despite heavy security measures by the regime to avoid the eruption of further uprisings.#Iran#IranProtestshttps://t.co/UKVkk4jpk6