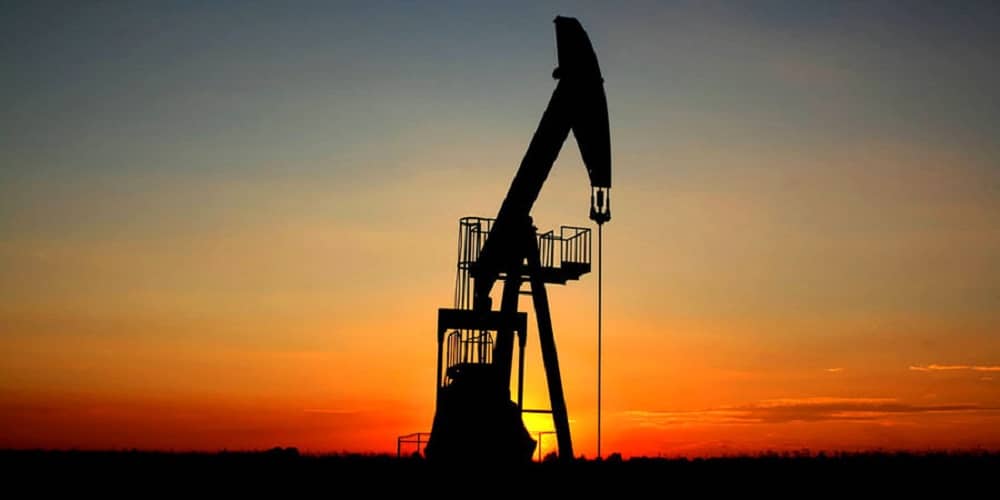 The war in Ukraine sent shockwaves throughout the world regarding energy consumption. The fossil energy crisis has become a conundrum. While the current rising prices suggest that oil-rich countries like Iran could heavily benefit from this crisis, it seems that Tehran has a hard time using this opportunity.

When the war of occupation happened, the Iranian regime’s president, Ebrahim Raisi, rushed to the scene to support his Russian counterpart in a bid to have his backing in the ongoing talks with Western powers to revive the 2015 Iran nuclear deal, formally known as the Joint Comprehensive Plan of Action (JCPOA).

But Moscow’s next steps and its competition with Tehran to sell oil showed that Raisi had bet on the wrong horse. But how?

The U.S. sanctions on the Iranian regime, mainly the oil embargo, seriously damaged Tehran’s oil-centered economy. Yet, on March 31, Raisi claimed that the regime’s oil exports had reached the pre-sanctions level.

His remarks were in stark contrast to his oil minister Javad Owji’s statement on March 19, who acknowledged, “In parliament, lawmakers decided to raise the ceiling for oil and condensates exports from 1.2 million BPD to 1.4 million barrels. The Oil Ministry will do everything in its power to realize the level set in the budget.”

However, on April 1, Owji reversed himself, claiming that Tehran’s oil production had reached 3.8 million barrels per day and the regime had increased oil sales.

It was later revealed that Iran was selling its oil at much lower than the market price to China. Tehran was earning billions of dollars of oil revenue in the absence of a firm policy by Western powers.

“A network of Chinese petrochemical refiners is behind an upswing in the importation of illicit Iranian crude oil, providing the hardline regime in Tehran with at least $22 billion in revenue since President Joe Biden took office,” the Washington Free Beacon wrote on May 31.

A recent comprehensive report by the United Against a Nuclear Iran (UNAI) organization, noted that China imported about 1 million BDP since the new administration came into office in the U.S. Beijing used a series of refiners known as teapots, which are semi-independent and not state-controlled, thus evading a confrontation with the West.

The situation has reached a point where the U.S. Senators have introduced legislation calling out Iran-China ties, imploring the U.S. government to predicate any agreement with Tehran on halting relations with Beijing.

While it is necessary to curb Iran’s illicit activities and block any lifeline to the ruling religious fascism, the tide seems to be turning against the regime.

According to CNN’s report on May 27, “Experts say there has been a slump in Iranian crude oil exports to China since Russia launched its invasion of Ukraine in February, along with an increase in Russian exports to China.”

“Since the beginning of the Ukraine war, China has bought more than 7 billion euros ($7.5 billion) worth of Russian fossil fuels, according to the Center for Research on Energy and Clean Air. Most of that was crude oil,” the report added.

In addition, many experts believe that Tehran’s sales to Beijing have plummeted by more than a quarter.

Reports from Iran indicate that the demand for cheap Russian oil in Asian markets has increased, meaning that Iran’s oil, even with more discounts, no longer has a buyer. This has forced the Offshore Oil company to shut down the “Abuzar” oil complex.

Two other incidents jeopardized Tehran’s last lifeline. The European leaders have agreed to reduce their oil imports from Russia by 90% by the end of 2022. How would this affect Iran’s oil export? Russia will dominate the oil black market, selling much cheaper oil to countries like China and India.

“This embargo will mainly affect Iran’s secret oil exports! Why? Because Russia, by using its special relations with Iranian oil-backed customers, especially China, will make them to some extent an alternative to European countries for its oil exports,” the state-run Eghtesad online wrote on June 1.

“Thus, Iran loses the market and is replaced by Russia. From now on, we must count on the EU. But this could only be realized if we return to the nuclear deal,” the website added.

“China has quietly increased oil purchases from Russia at lower rates, filling the void left by Western buyers who have cut trade ties with Moscow in response to the war in Ukraine,” the state-run ISNA news agency wrote on May 21.

But the chain of events and the regime’s maximalist and aggressive approach has left no room to revive the highly flawed 2015 deal.

With the JCPOA left in abeyance, the regime has no option but to auction Iran’s natural resources further. Tehran needs every penny to fund its warmongering machine and keep its oppressive apparatus alive, primarily as protests expand across Iran with people calling for regime change.

Giving Tehran a windfall of cash or buying its oil wouldn’t help Iranians left in abject poverty due to the mullahs’ corruption and wrong policies. The $1.5 billion Tehran received in 2015 did not help Iranians, as they poured onto the streets in 2018 due to economic woes.  As Tehran loses its allies, Western powers should double their pressures and cut any lifeline to Iran’s terrorist regime.