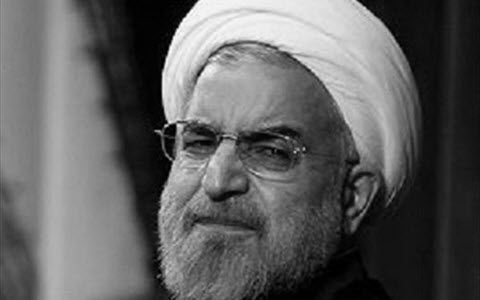 NCRI – As the faction loyal to Iran’s Supreme Leader Ali Khamenei continues its lashing at regime’s President Hassan Rouhani and his camp over increasing sanctions against the regime, state-run media are acknowledging how Tehran is immersed in mounting isolation and crisis.

Vatan-e Emrooz daily in its May 31st edition referred to three rounds of sanctions, describing US Senate Resolution 722 as a complete and special sanctioning of the Revolutionary Guards (IRGC). The revenue related to Iran’s petrochemical sales in China have been blocked and bank accounts related to Turkey’s Hulk Bank are frozen.

“These three sanctions will deepen the impact of previous measures. In other words, as sanctions increase from our missile program to the IRGC, Quds Force, human rights issues and our agenda to provide support to the axis of resistance, we are witnessing a full sanctions bill being added,” the piece reads.

“Does the government have any solution for these economic dilemmas?” the articles concludes.

Keyhan daily, known as Khamenei’s mouthpiece, on May 30th referred to regional events.

“This is the period of new sanctions, and it is significant. Less than a week after the presidential election in Iran and Donald Trump’s visit to West Asia…,” the piece reads.

Javan daily, associated to the IRGC Basij, published a piece on May 30th saying although the nuclear deal has failed to deliver, unfortunately Iran’s regime intends to continue this path regarding our missile powers, the human rights situation in Iran and supporting freedom movements (Lebanese Hezbollah, Hamas and …).