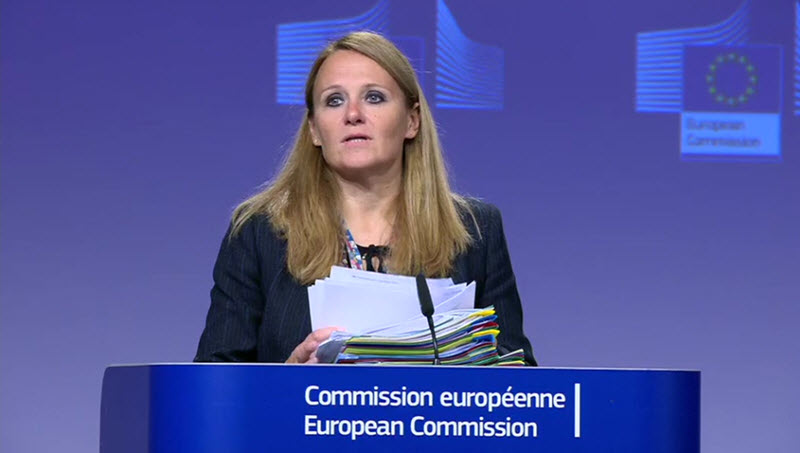 The European Union said on Sunday parties to the 2015 Iran nuclear deal are discussing a possible emergency meeting after the Iranian regime announced that it will overstep the accord’s limit on uranium enrichment.

EU spokeswoman Maja Kocijancic said Sunday that the bloc is “extremely concerned” about the Iranian regime’s decision to ramp up enrichment beyond the 3.67 percent limit. She said the EU has warned the Iranian regime against such moves.

Amid growing tensions in the region, she told The Associated Press that the EU is in contact with other parties to the accord to discuss next steps, “including a joint commission.”

The agreement’s joint commission brings together officials from the participating nations — The Iranian regime, France, Germany, Britain, Russia, China and the EU. The U.S. pulled out of the accord last year.

The commission normally meets once a quarter, and its last regular meeting was in late June.

The Iranian regime said on Sunday it is fully prepared to enrich uranium at any level and with any amount, in further violation of the nuclear deal.

The Iranian regime’s President Hassan Rouhani declared last Wednesday, July 3, that as of July 7 the regime will increase its enrichment of uranium to any amount it wants and will recommence activities at its heavy water reactor in Arak.