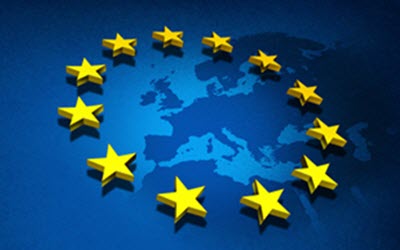 NCRI – The European Union on Monday extended sanctions against 82 officials of the Iranian regime until 2017 over “serious human rights violations” in the country.

The 28-nation bloc has frozen assets and placed travel bans against the Iranian officials since 2011 because of the human rights violations in Iran. It has renewed the sanctions every year since.

The sanctions include asset freezes and visa bans on the 82 individuals and one entity believed responsible for the abuses, as well as a ban on exports of equipment that might be used for internal repression and equipment for monitoring telecommunications to Iran.

Among those on the EU’s sanction list include the regime’s present and former state security forces, prosecutors, judges and lawmakers in Iran.

The Council of the European Union said the current sanctions will run through April 13, 2017.