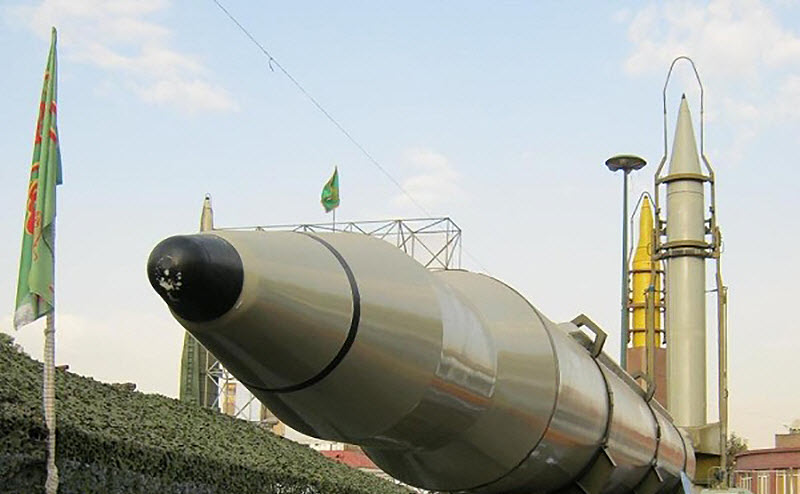 At the weekend, U.S. Secretary of State Mike Pompeo announced on Twitter that the Iran had been test-firing ballistic missiles. His message read: “The Iranian regime has just test-fired a medium range ballistic missile that’s capable of carrying multiple warheads. This test violates UNSCR 2231. Iran’s missile testing & missile proliferation is growing. We condemn this act and call upon Iran to cease these activities.”

On Saturday, Jeremy Hunt, the UK foreign secretary said that the United Kingdom is “deeply concerned” about Iran’s actions, describing them as “provocative, threatening and inconsistent with UNSCR 2231”. He also said that the United Kingdom’s support for the Joint Comprehensive Plan of Action (JCPOA), or 2015 Iran nuclear deal as it is known, “in no way lessens our concern at Iran’s destabilising missile programme and determination that it should cease”.

The United States urged the United Kingdom, France and Germany to follow suit and withdraw from the nuclear agreement, but they each reaffirmed their dedication to keeping the deal in place. However, the tide may be changing as Iran’s belligerence shows that it has no limits.

The French foreign ministry also described Iran’s actions as “provocative” and “destabilising” and said that it condemns Iran’s test-firing of ballistic missiles.

The Europeans have been keen to keep the nuclear deal in place and urged U.S. President Donald Trump not to pull out. Trump ignored the pleas from his European counterparts and pulled out of the deal that he claimed did nothing but guarantee a nuclear arms race in the region.

Appeasement was the policy that Trump’s predecessor followed and there is no doubt that it was ineffective because the Iranian regime’s behaviour worsened. Instead of aligning the regime with what was expected of it, the regime became emboldened because it knew that Obama and his administration would turn a blind eye to any acts of belligerence.

The U.S. tough stance on Iran is already showing positive effects, if the Iranian regime feels that the European Union will go easy on it. Hence it will continue taking threatening action.

Previous articleStudent Protests in Tehran and Other Cities on the Eve of Student Day
Next articleIran: The Joint Comprehensive Plan of Action Is Currently “in Coma”