EU Measures Are Not Enough to Protect Iran Regime Against U.S. Sanctions 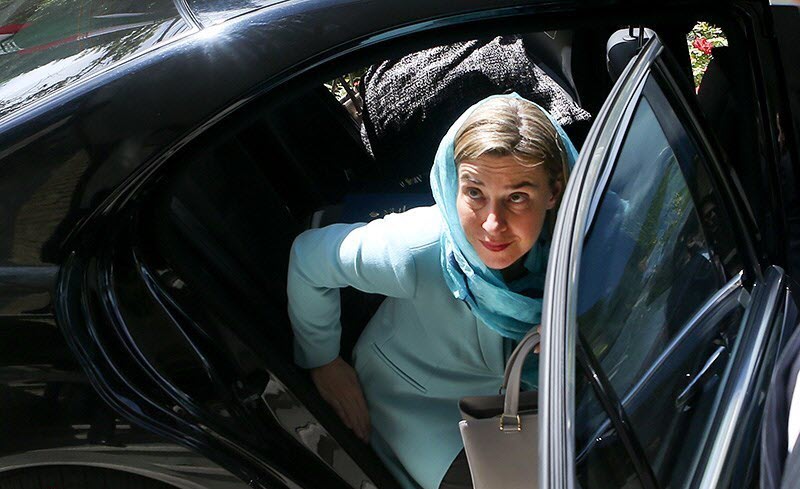 The latest U.S. sanctions on Iran have not been in place for very long. The impact is as intended, but the extent of it is unknown for a number of reasons.

Firstly, the OPEC – following concerns raised by investment banks and so on – is concerned that there will be an oil glut next year. However, it may not actually happen after all because the market fundamentals show no signs of faltering.

Refineries in the United States have increased their production now that the refiners have finished with the maintenance season (September and October).

Furthermore, Iran had been storing some of its oil production on vessels in the Persian Gulf. It is challenging to just turn oil production off and onshore storage was getting full, so Iran was storing oil at sea. This is something that Iran did when previous international sanctions were in place. However, despite its floating storage spiking in September, it is now due to stop.

Iran has placed a lot of its hopes on the European Union to lesson the impact of the U.S. sanctions. And the EU, to a large part, has been willing to comply with Iran. However, this may not be enough to actually save Iran and the EU’s efforts may end up in vain.

The EU has tried to protect trade with the Islamic Republic, but its efforts have not got very far. The measures they have put in place have not been well supported by individual member states. Countries know from history that the United States is not messing around with sanctions, and when push comes to shove, will the EU protect individual countries from U.S. action?

Federica Mogherini, the EU’s Foreign Policy Chief, announced that a new measure would be put in place to keep trade open with Iran. The measure is known as a “Special Purpose Vehicle” (SPV). This is, simply put, a third-party institution that would handle transactions between Iran and the firms that it trades with. Therefore, it is technically out of the scope of the international financial system.

This news was a major boost to Iran until it became clear that no country in the EU is willing to host such a SPV. Nobody wants to get caught in the crosshairs of U.S. sanctions.

It has shirked responsibility for the economic problems that it is solely responsible for. The widespread corruption has destroyed the country’s economy and has made the lives of the people of Iran so much more difficult that it should be.

The people of Iran have been protesting against the regime and calling for regime change since the end of last year. With the pressure from the United States and the domestic pressure, it is looking very likely that the regime will not be able to survive for much longer.

Previous articleEU Should Include Iran Regime’s Intelligence Ministry on Terrorist List
Next articleIranian Regime: The End Is in Sight