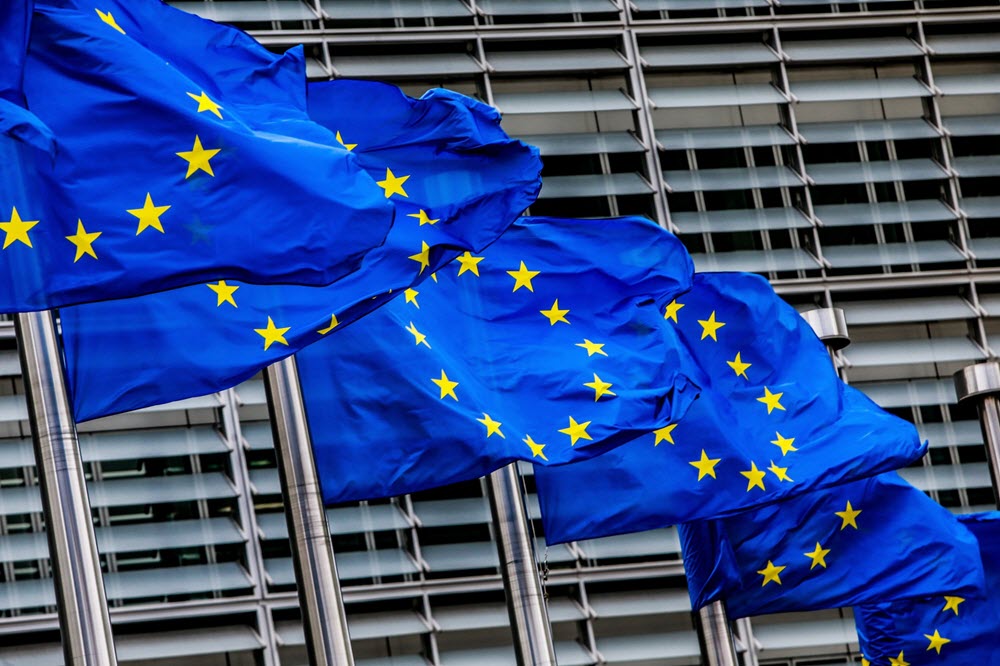 Several countries entered into negotiations with Iran regarding its nuclear threat. It resulted in the Joint Comprehensive Plan of Action (JCPoA), or 2015 Iran nuclear deal as it is known. However, it was far from able to neutralise the nuclear threat. In fact, it resulted in giving the Iranian regime the opportunity to work on an essential component – the delivery vehicle for a nuclear weapon.

And despite the good faith offered by the signatories of the deal towards Iran, the regime continued to fire ballistic missiles – an issue that was not addressed in the nuclear deal.

U.S. President Donald Trump decided that enough was enough and warned Iran that he would exit the nuclear deal. He did, and it didn’t stop there. He went on to announced crippling sanctions and his administration has not ruled out the possibility of imposing more.

The Europeans, however, have not joined the U.S. President in treating the Iranian regime with the distrust that it deserves. They continue to mildly and gently denounce Iran’s behaviour while trying to preserve the nuclear deal. It claims to share the concerns that Trump has brought up, but nothing concrete has been laid out. Every time Europe speaks out about Iran’s belligerence, it is also quick to add that it is making sure the preservation of the deal is a priority.

The EU has also remained relatively silent with regards to Iran’s belligerence in the region. For example, Iran’s use of the Houthi rebels in Yemen to fire missiles into Saudi Arabia.

Although the EU may have prioritised the nuclear issues and pushed the ballistic missile issues to the side, it would be much more prudent to take a stand now. If the EU continues to express no concern for Iran’s ballistic missile program, it is going to guarantee that it was a weaker negotiation standpoint.

The Iranian regime is considered to be one of the most dangerous regimes in the entire world. It is focused on survival by any means and it is an untrustworthy and deceptive player. Countries are being destroyed by the regime, including Syria and Yemen. The people of Iran are suffering under the regime – they are brutally supressed, are denied freedom and the most basic of human rights, and they are punished for exercising their right to protest.

The people of Iran welcome U.S. administration’s harsh rhetoric and sanctions because it is a start in holding the regime accountable for its actions. Although they are undoubtedly suffering because of the sanctions, the people know that pressure on their leadership will have a beneficial effect later.

It is for this reason that the EU must hold the regime accountable for its actions.

Previous articleIs Iran the World’s Leading State Sponsor of Terror?
Next article2018 Was a Big Year for Iran, but 2019 Will Be Even Bigger