Euro-MPs call for end to executions in Iran 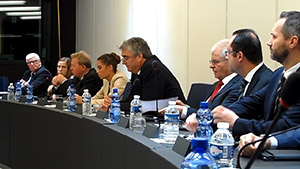 More than 100 Euro MPs Urge President of European Parliament to Call for Ending Executions in Iran, during his visit to Tehran

On the occasion of the European Day Against Death Penalty, the Friends of a Free Iran in the European Parliament (FOFI) which consists of Euro MPs from different political groups held a meeting in Strasbourg. They strongly condemned the mass executions in Iran under the “moderate” President Hassan Rouhani with over 2000 death sentences carried out since he took office two years ago. They noted that Rouhani himself has defended these executions and has stated clearly on Iranian TV that death sentences “are the law of God” and must be implemented.

The participants discussed the upcoming visit of President Martin Schulz to Iran and initiated a joint letter to him. This letter, already signed by 115 members of the European Parliament, calls on President Schulz to “to use the occasion of this visit to publicly denounce human rights abuses in Iran and call for ending public executions.” It adds “the European Parliament which represents half a billion European citizens with common democratic values has a duty to put human rights as a top priority for any expansion of relationship with this regime, setting an example for our EU governments.”

Gerard Deprez, Chair of Friends of a Free Iran said: “We in Europe are proud to have abolished death penalty but our governments are very happy to extend their relations with a regime which is world record holder of death penalty. We are very critical of frequent visits to Iran by our European ministers to prepare trade deals, without mentioning a word on human rights. This is very bad for Europe because in the eyes of the people of Iran, it would look as if Europeans are just after business and that they do not care about their sufferings.”

The MEPs voiced also concern for Iranian refugees in Iraq. “We are concerned about the 2500 Iranians from the main opposition, the PMOI members in camp Liberty. They are constantly harassed by Iraqi forces and some Iranian agents who have come from Iran to put pressure on these refugees. These agents must not be allowed to enter the camp,” Deprez stressed.

Ryszard Czarnecki, Vice-President of the European Parliament, added: “It is a shock to me that Camp Liberty residents are being held like prisoners and subjected to daily abuse by the Iraqi authorities and their Iranian sponsors, in the full knowledge of the UN, EU and US, who refuse to lift a finger to help or rescue these men and women. We call on the Iraqi government and the US government and the UN and EU high representative to respect the rights of the Camp Liberty residents and secure their protection and to prevent the Iranian agents who pretend to be families of the residents from approaching the camp.”

Several MEPs stated that it is very regrettable that the EU, during the course of these two years of negotiations with Iran, has totally ignored human rights and has instead tried to promote only business and trade with the regime.

The joint letter to President of the European Parliament is attached. 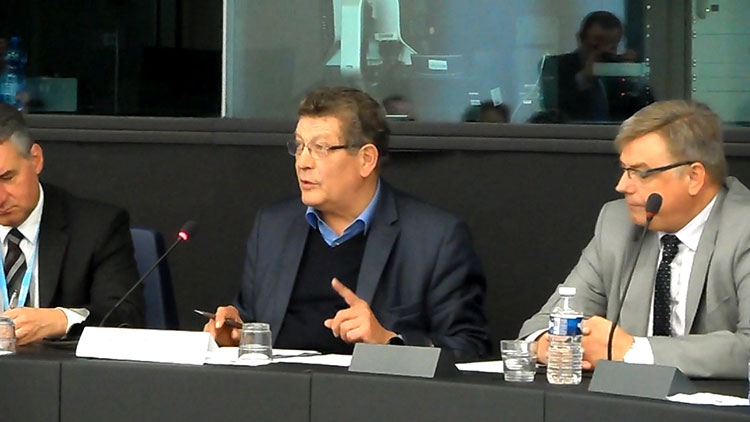 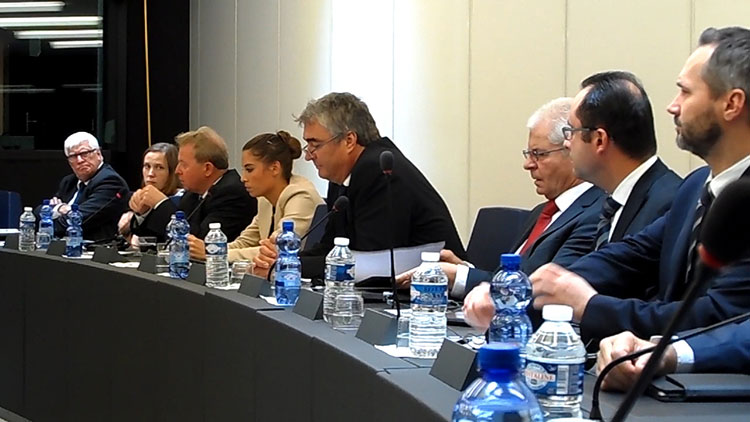 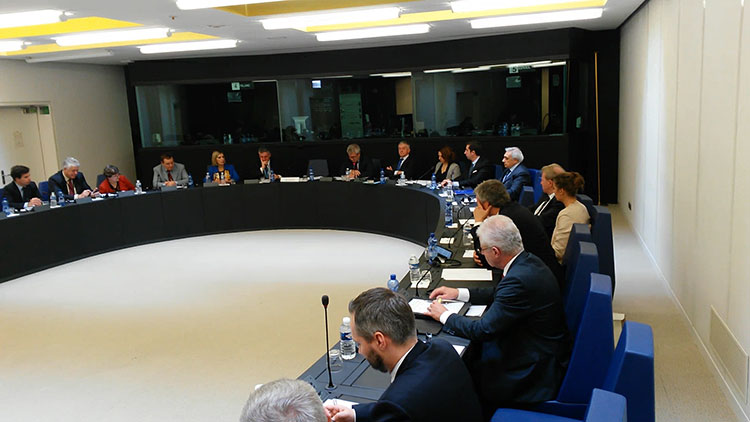 Previous article30 percent increase in price of water in Iran
Next articleIRAN: Letter by 115 Members of the European Parliament to Martin Schulz