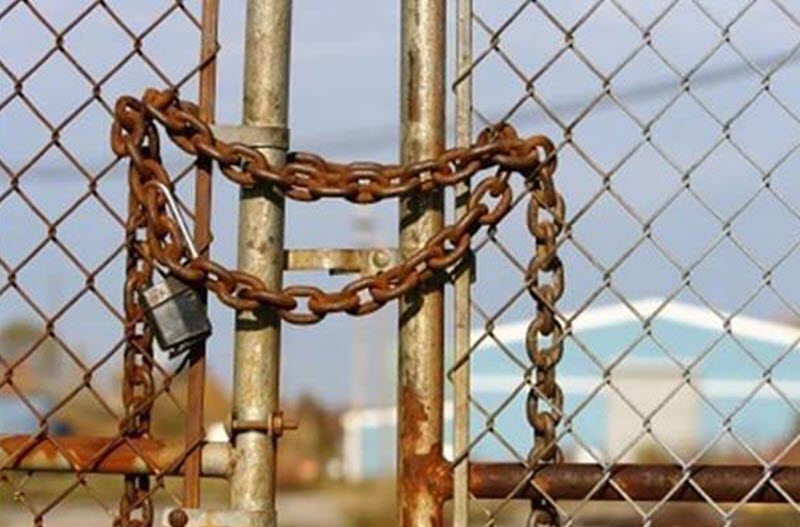 The excessive imports and smuggling of goods is a main reason behind the ongoing close-downs of producing factories and units, and subsequently, the reason behind job loss as well.

The increase in unemployment has become a major concern for many, including the CEO of domestic locomotive producers: “our locomotive, Mac 24, is produced domestically; if we import it instead of produce it ourselves, 500 of our workers will lose their jobs”.

The negative impact of imports has become so significant that domestic productions are no longer in demand as much, which one domestic producer comments about in his TV interview: “Excessive imports have led stored instead”.

Whilst expressing his disappointment, he continues: “When our media outlets heavily advertise foreign products for their own profits, it becomes inevitable that we reach the point we have reached now, where one factory is being closed after another” (July 30th, 2018; IMNA)

The reduced production is so much so that Isfahan’s Chamber of Commerce has closed down some of its most well-known factories recently.

Many local producers are only half-active now, hardly handling their business with minimal staff. The number of close-downs are increasing rapidly, leading to an economic depression, in which many workers have been left unpaid for months on end.

The root of all these issues is in the hidden corruptions within the country’s economy, which in turn stem from Ali Khamenei and his affiliating institutes such as the Revolutionary Guards.

As confessed by Iran’s General Prosecutor himself, nearly 2500 to 3500 containers have been smuggled in just one week, towards Rajaei port (September 18th, 2017; ISNA).

Another reason behind the close-down of these factories is their old facilities. As put by the head of the Ministry of Industries and Mines himself: “The production and trading of old equipment has led to the close-down of many factories now”. He also considers the extortion of local producers as an additional factor behind this crisis, adding that: “offering our local producers expensive equipment won’t help them; if anything, it actually creates more problems for them” (August 19th, 2018; IMNA).

The CEO of Mapna Locomotive company also points out to the increasing imports of wagons, stating that: “When wagons are imported, no profits are made, and no employment opportunities are created either. Because foreign workers take care of the jobs”.

It’s evident that the only thing that has helped these factories remain on their feet thus far, has been the workers themselves!

The workers of Urmia’s Sugar Refining Mill have recently admitted though, that their factory has closed down, leaving them jobless and bankrupt; and as a result, they have gotten into a fight with the regime’s oppressive forces too.

Previous articleMaryam Rajavi Condemns Missile Attacks on HQs of Kurdish Parties, Execution of Three Kurdish Activists
Next articleIran: Breaking the Taboo of Khamenei and His Leadership