Written by Mansoureh Galestan
24th May 2019 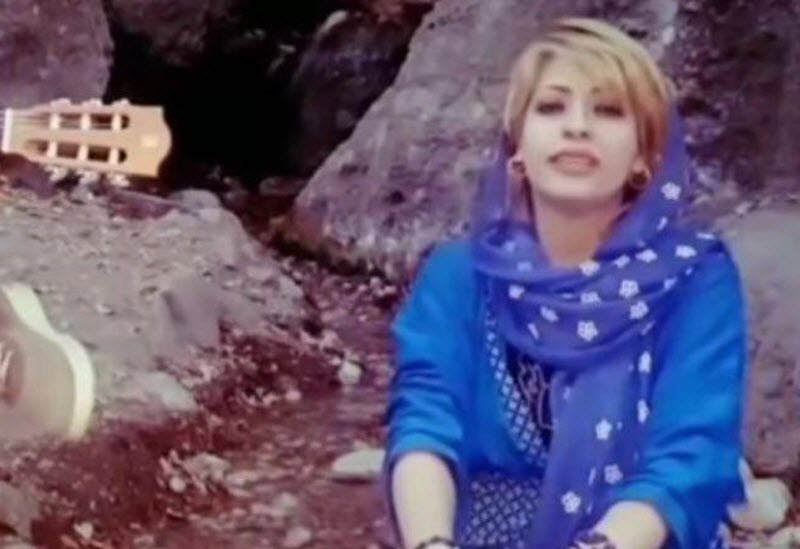 A female singer is being prosecuted in Iran for a solo performance during a sightseeing tour of the village of Abyaneh.

Ali Isfahani, Prosecutor of Isfahan, announced her prosecution on Tuesday, May 21, adding, “The preliminary case regarding this incident has been filed upon the report of the intelligence police for public security, and the Prosecutor of Natanz is following up on it.”

The female singer called Neghar Moazam had travelled to Abyaneh on Friday, May 17, for a sightseeing tour. A video clip of her solo singing in Abyaneh was posted on social media.

Fereydoon Allahyari, director general of the regime’s Cultural Heritage of Isfahan Province, declared in this regard, “Tour guides are licensed and they are briefed about the professional rules and regulations so that Islamic standards are observed. They are held accountable for the incidents that happen in these tours.”

The Friday prayer’s leader of Natanz, Ruhollah Amini, also reacted to Neghar’s solo performance. He said, “I condemn this shameless measure and I have followed up on this issue through the relevant channels. The officials in charge are presently following up on this incident… Judiciary agencies, the Department of Intelligence, and the State Security Force are obliged to deal with such disrespectful incidents. The village master and Abyaneh’s officials are obliged to prevent this brazen measure. The main person involved is presently being prosecuted.” (The state-run Fararu news agency – May 21, 2019)

Under the misogynous laws of the Iranian regime, women are banned from singing, and female singers are always censored. All female singers were forced to stay home since the early days of the clerical regime’s rule.

The mullahs’ supreme leader, Ali Khamenei, says that women’s voice must not incite pleasure in those who listen and it must not be connected to any form of corruption. Women are not allowed to sing if their singing leads to corruption and lust.

A version of this article first appeared on the website of the Women’s Committee of the National Council of Resistance of Iran (NCRI).