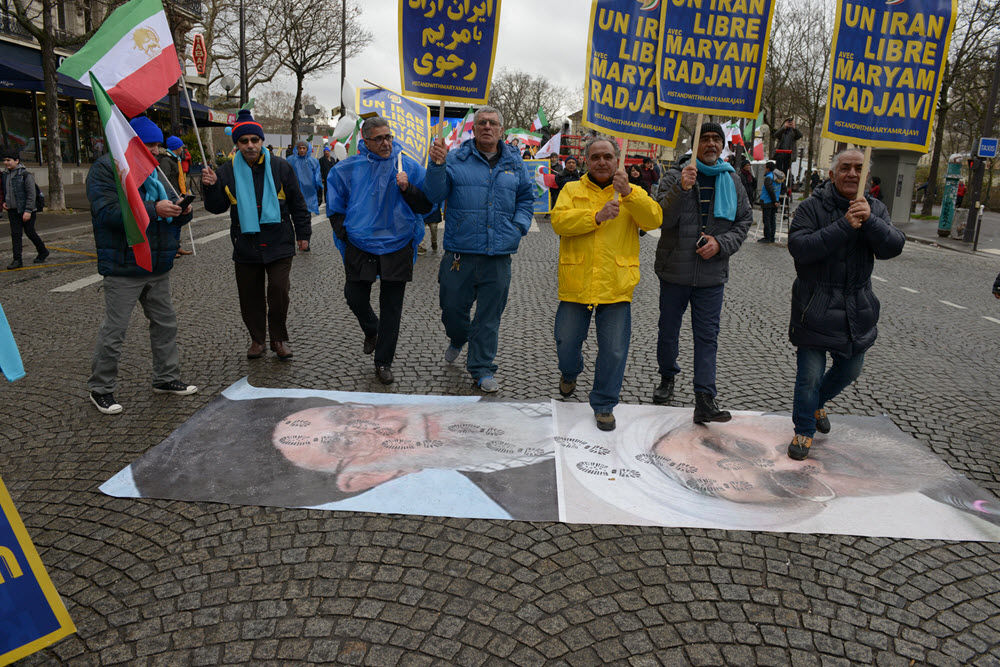 Donald Trump has placed the final nail in the Iranian Regime’s coffin by ending the sanctions waivers that allowed eight countries to continue buying Iranian oil, according to former Scottish MEP Struan Stevens, because now US sanctions will stop the free flow of cash towards the Iranian Regime.

US Secretary of State Mike Pompeo said that this decision, which would “deprive the outlaw regime of the funds it has used to destabilise the Middle East”, is part of the administration’s goal is to reduce Iran regime’s oil exports to zero.

This comes after Trump pulled out of the Iran nuclear deal last May and reimposed tough sanctions on the country, which sent the Iranian economy into freefall with high inflation and the collapse of the rial reinvigorating the uprising that began in December 2017.

The US also recently added the Iranian Revolutionary Guards Corps (IRGC), which controls about 90% of the economy, to its list of foreign terrorist organisations. This means that almost anyone doing business with Iran will be breaching US sanctions and supporting a terrorist group.

In the wake of that, there are renewed calls for the US to blacklist Iran’s Ministry of Intelligence & Security (MOIS) for their roles in terror plots around the world, most notably the attempted bombing on the opposition rally in Paris in June 2018, for which one MOIS agent, posing as diplomat in Vienna, and several other Iranian agents were arrested.

The Iranian Regime wants to paint a story of Iran banding together in the wake of US sanctions, even orchestrating a protest where MPs shouted “death to America”, but it’s important to know that the Iranian people are actually shouting that “[their] enemy is here, not in America”.

The Iranian people hate the repressive mullahs and seek to overthrow them. Each sanction, each terrorist designation, each diplomatic measure against the Iranian Regime is welcomed by the people as it weakens the mullahs and increases the people’s ability to achieve regime change.

Stevenson, the coordinator of the Campaign for Iran Change, wrote: “They have watched as the elderly, bearded, misogynistic mullahs have corruptly enriched themselves while also sponsoring international terrorism and proxy wars. The mullahs’ support for Bashar al-Assad in Syria, the Houthi rebels in Yemen, the brutal Shi’ia militias in Iraq and the terrorist Hezbollah in Lebanon have turned Iran into a pariah state.”

But the mullahs’ response to the protests was violence, arresting thousands, executing or torturing to death dozens, and attempting to crush dissent. This only led to more Iranians coming out to support the secular democracy being offered by the opposition movement, the Mojahedin e-Khalq (MEK) and Iranian opposition leader Maryam Rajavi.