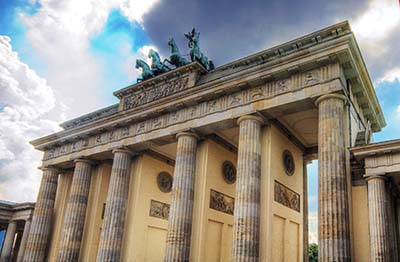 Federal prosecutors said Friday that the indictment against 31-year-old Maysam P. and 33-year-old Saied R. was filed March 22 at a Berlin court. The two men’s full names weren’t given in keeping with German privacy rules.

Prosecutors say both men once belonged to the opposition group known as the People’s Mujahedin of Iran, or MEK.

However, they say that Maysam P. was working by January 2013 and Saied R. by August 2014 for an Iranian intelligence service and that they were tasked with obtaining information on members of the MEK and its National Council of Resistance arm in Germany and other European Union countries.