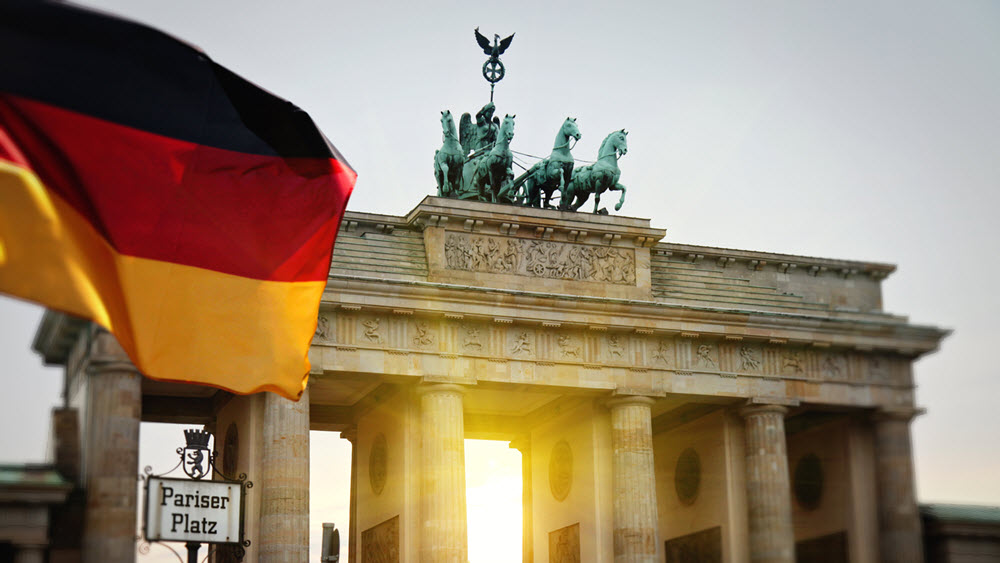 According to a recent report from Die Zeit (March 28, 2019), Germany’s efforts towards maintaining its business ties with Iran amid the US sanctions, hasn’t been as successful as it had hoped for.

Despite the US withdrawal from the Joint Comprehensive Plan of Action, Britain, France and Germany, vowed to maintain their agreements with Iran thereafter. Case in point Germany’s foreign minister, insisted that he would do all it takes to protect German companies linked with Iran, against relevant US sanctions; moreover, the Federal Minister for Economic Affairs (ie Peter Altmaier) also emphasised on his disagreement with Washington “dictating” Berlin’s relationship with the rest of the world.

On 31st January this year, the three mentioned countries even signed an official agreement on INSTEX (“Instrument for Supporting Trade Exchanges”), aiming to facilitate the legitimate trades between European economic operators and Iran, which according to Ulrich Nußbaum (Germany’s State Secretary for Federal Ministry of Economic Affairs) hasn’t made much difference just yet due to being in its “early days of activation”.

Despite the German government persuading its’ private banks to continue working with Iran, a continuous decline of trade exchange is observed in the relevant statistics.

An Iranian member of German’s Green Party comments in this regard: “it’s been nearly 1 year since US exited JCPOA and there’s still no effective mechanisms in place for maintaining the agreement with Iran”; which is reflected in the activities of the Federal government as well. For instance, Telekom (3.2% of which is owned by the Federal government) has already ended 10 of its projects with Iran, which clearly reveals their growing fear from US sanctions.

One of the greatest barriers in Germany’s link with Iran is the dollar bank in majority of international trades, including those with Iran.

Despite the current inactivity of INSTEX and the general lack of hope in its effectiveness, US government has already voiced its strong opposition of the mechanism, warning Europe to avoid circumventing its sanctions.

The current US Ambassador to Germany (ie Richard Gernell) in specific, recently referred to INSTEX as “not recommendable” circumvention, criticizing the “indifference” of the countries involved to US approach towards Iran (Frankfurter Allgemeine newspaper).

Abdolnaser Hemati, the Iranian regime’s Central Bank President, acknowledged that rising prices of goods and the inflation rate is due to the regime’s wrong economic policies.   In...
Read more
Search