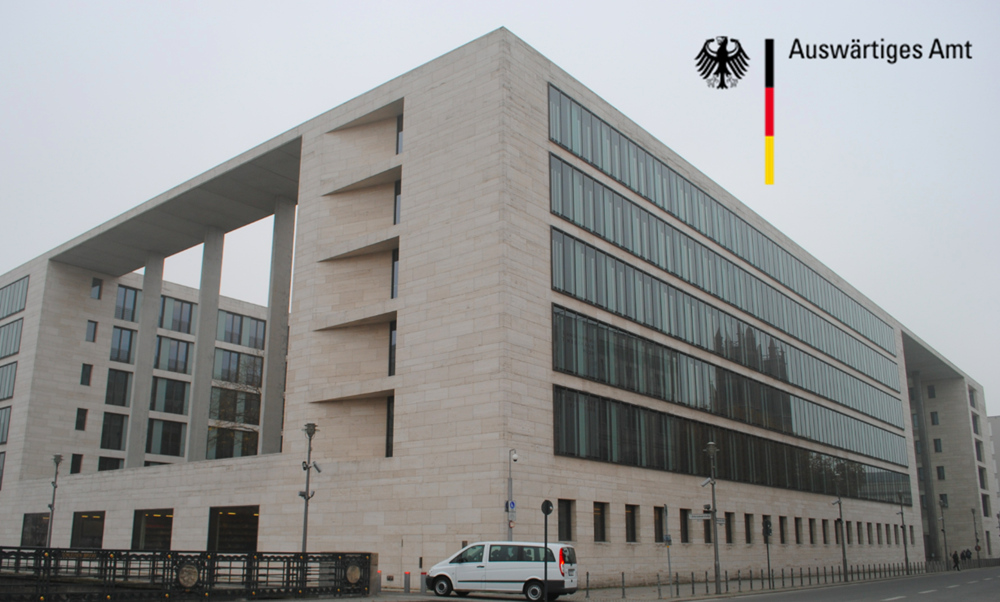 Germany says it is “extremely concerned” about the Iranian regime’s announcement that it will break the limit on uranium enrichment set by the 2015 nuclear deal with world powers.

The German foreign ministry said in a statement Sunday that it is awaiting further information from the U.N. atomic watchdog, the International Atomic Energy Agency, after Iranian regime officials announced Tehran is ramping up the level of uranium enrichment beyond the 3.67% permitted under the deal.

Earlier this month, the Iranian regime increased its stockpile of low-enriched uranium beyond the cap set by the deal.

“We strongly urge Iran to stop and reverse all activities inconsistent with its commitments under the JCPoA,” the Foreign Ministry said.

Extremely concerned at Iran’s announcement that it has started uranium enrichment above the limit agreed to in the . We strongly urge Iran to stop and reverse all activities inconsistent with its commitments under the JCPoA. pic.twitter.com/Vt1DSVZo2Z

It said it is in contact with remaining parties to the deal regarding the next steps to try keep Iran within its terms.

The Iranian regime said on Sunday it is fully prepared to enrich uranium at any level and with any amount, in further violation of the nuclear deal.

The Iranian regime’s President Hassan Rouhani declared last Wednesday, July 3, that as of July 7 the regime will increase its enrichment of uranium to any amount it wants and will recommence activities at its heavy water reactor in Arak.