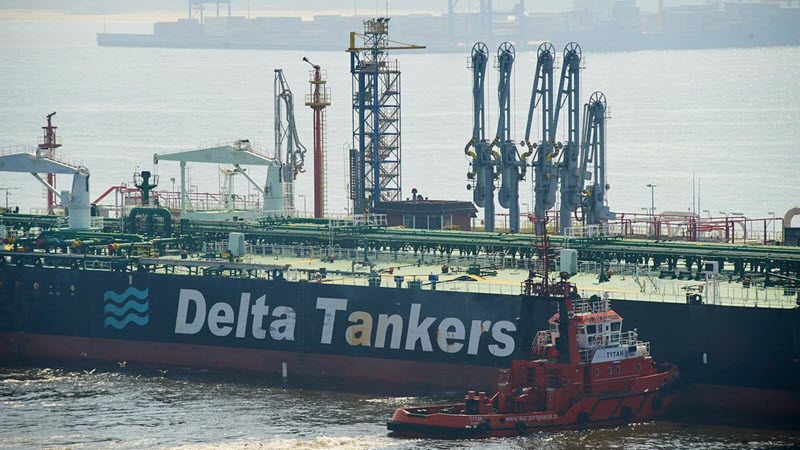 Senior US officials said on Thursday that the global oil market is sufficiently well supplied, which means that their renewed push to bring Iran regime’s oil exports down to zero will not increase oil prices considerably.

Brian Hook, US Special Representative for Iran and Senior Policy Advisor to the Secretary of State, told reporters: “There’s roughly a million barrels per day (bpd) of Iranian crude (exports) left, and there is plenty of supply in the market to ease that transition and maintain stable prices.”

Hook’s comments come just days after the US announced that they would end sanctions waivers on countries buying Iranian oil from May 2. This means that the eight countries granted oil waivers in November when the US reimposed sanctions on Iran, must stop purchasing Iranian oil or face punishment.

Since then, oil prices have raised slightly, but this is not expected to be a long-term thing.

Assistant Secretary of State for Energy Resources Frank Fannon said: “The price situation is well in hand. Now is the right time to go to zero [on Iranian oil exports].”

He explained that the market was “well supplied”, which was echoed by Donald Trump, who said that the shortfall in the oil market would be more than made up by Saudi Arabia and the United Arab Emirates. Not to mention that US crude oil production is also plentiful, having reached a record 12.2 million bpd this year.

Now, Taiwan, Greece, and Italy have already moved their Iranian oil imports to zero during the six-month window, while India, South Korea, and Japan have now halted their imports. However, China, the single-biggest buyer, criticized the move.

Still, Hook said that he was confident that China would be able to find an alternative supplier and was not able to comment on whether China could continue to export oil produced from assets it owns in Iran.

Frankly, it is imperative that the US keep up this pressure on Iran and encourage others to join in as well. The Iranian Regime is the number one state sponsor of terrorism and the money they obtain from the sale of oil is used to fund terror groups, their nuclear programme, and the repression of the Iranian people.