Governments Weigh up Consequences of Us Sanctions on Iran 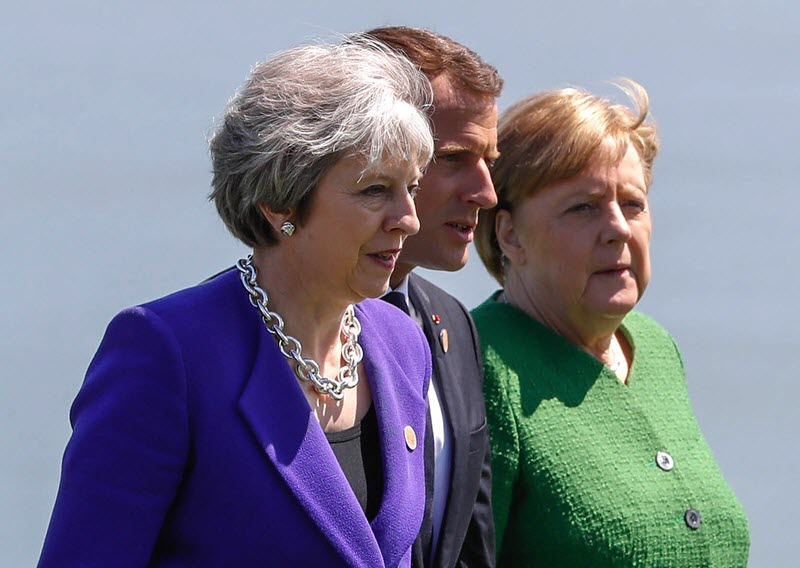 Last month, US President announced that, after months of speculation, the United States would be exiting the 2015 Iran nuclear deal and that the crippling economic sanctions would be reapplied.

Furthermore, it has been announced that the Trump administration is going to outline more sanctions that will have an impact on the European countries that are still carrying out business deals with the Islamic Republic.

Many European companies are at risk of being caught up in these fresh sanctions that the US is using to target the Iranian regime and its criminal activities.

Trump has made it very clear that the Iranian regime is out of control and is taking controlled measures to ensure that the Iran threat stops expanding.

However, the European leaders are less keen to hear about such measures as they are desperate to keep the nuclear deal intact. They have already confirmed to Iran that they do not agree with the US sanctions and have assured Iran that they will do what they can to maintain business deals and investments.

The problem is that the government does not control the private companies. It is up to each and every company to decide how they will proceed and of course they can take their government’s advice into account, but at the end of the day, many companies do not want to take the risk of losing access to US financial systems and markets. Especially not for the sake of dealing with the Iranian regime.

There is a 180 day period before the sanctions take effect and many companies are using this to end their dealings with Iran. Other companies are in the lucky position of being able to pull out now while no financial investment has been made.

This is going to have catastrophic consequences on the already floundering Iranian economy. When the 2015 nuclear agreement was implemented, the economy improved, but only slightly. It would have done much better if the Iranian regime had not plundered so much of the funds that became available when the nuclear deal was agreed on terrorism and the funding of proxies across the region.

Instead of making positive changes to the country’s infrastructure, the regime propped up Syrian dictator Bashar al Assad. Instead of spending the money on improving the lives of the people in Iran who are suffering more and more from poverty, the regime spent it on spreading chaos and misery across the Middle East.

The people of Iran took to the streets to protest against the regime’s corruption at the end of last year. It became the biggest uprising in recent history in the country and the people have continued to hold protests since.

They have been fully supported by the Iranian opposition – the National Council of Resistance of Iran (NCRI). The NCRI will be holding its annual rally on June 30th in Paris and dignitaries, politicians, human rights activists and policymakers from around the world will discuss ways to help Iran become a free and democratic nation.