How to Tackle Iran Regime 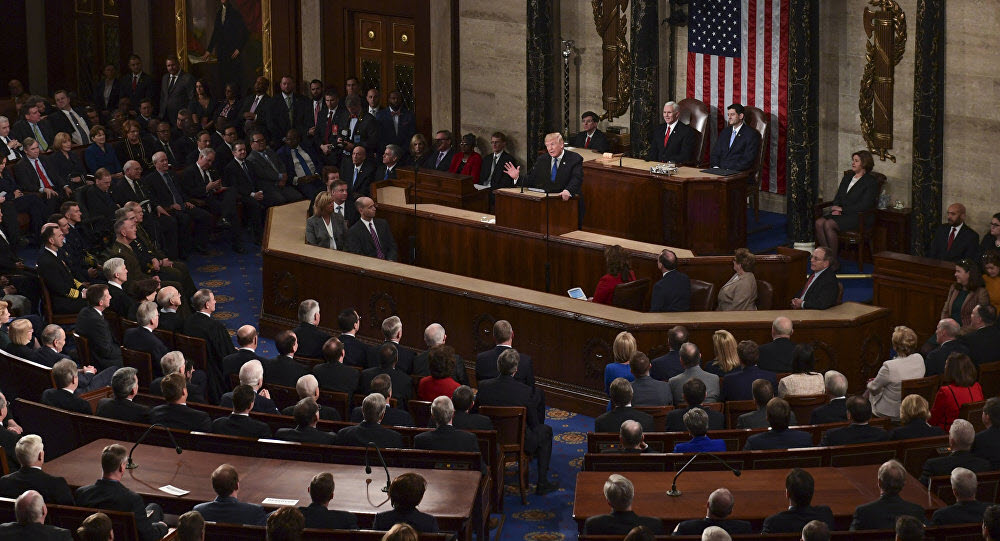 NCRI – Donald Trump addressed two important issues regarding Iran in his State of the Union address; once about the widespread ongoing protests in the country and once about the nuclear deal, which is in desperate need of amendment.

On the nuclear deal, Trump said: “I am asking the Congress to address the fundamental flaws in the terrible Iran nuclear deal.”

This is important. It recognises the need for regime change in Iran and how the international community should stand in support the Iranian people.

Professor Raymond Tanter, a former senior member on the Middle East Desk of the National Security Council staff in the Reagan-Bush administration, wrote: “It signals a willingness to stand with freedom-seeking friends in Iran during an hour of perilous danger. In this sense, you know who your friends are in harsh times.”

The protests, which began in late December, are a crisis for the Iranian Regime but they are also an opportunity for the US.

The Trump administration can leverage the people’s anger against the Regime and support a policy of regime change because they know that there is a viable coalition of dissidents who are capable of running the country because they already serve as a government in exile, the National Council of Resistance of Iran (NCRI). In doing this, Trump can reverse the previous mistakes of the US.

Trump needs to do more than issue rhetoric though.

Tanter advises that there are three main paths Trump could take to help regime change a reality for Iran.

The first, is the First Lady of the United States Melania Trump should meet with President-Elect of the NCRI Maryam Rajavi in an official visit to the White House, which would signal a turning tide on Iran.

The second, that Trump should focus on Iran and North Korea in tandem to cut off Iran’s ability to buy nuclear weapons from Pyongyang, which was highlighted by CIA Director Mike Pompeo.