How Trump Can Go Harder on Iran Regime 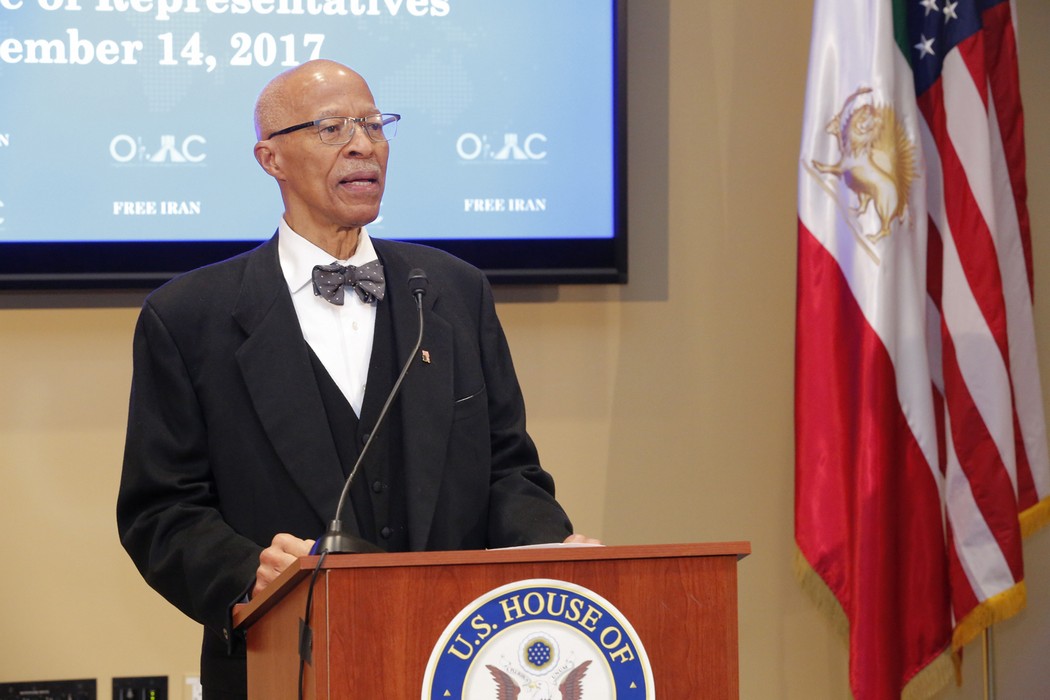 Donald Trump does not wish to intervene militarily in foreign governments to achieve regime change, instead wishing for the people of a nation to rise up and take matters into their own hands. He is also more than willing to speak out in favour of the people and advise other governments to cut their ties to the corrupt dictators in order to support the people. This can be seen in Trump’s policy on Venezuela and in Iran.

Both Secretary of State Mike Pompeo and Secretary of the Treasury Steve Mnuchin have imposed crushing sanctions on Tehran for its role as the world’s “most active state sponsor” of terrorism. The entire administration has come out to speak on behalf of the Iranian people, while several have specifically spoken on behalf of Iranian opposition groups the People’s Mojahedin Organization of Iran (PMOI)/Mojahedin-e Khalq (MEK) and the National Council of Resistance of Iran (NCRI). These groups have “the greatest influence and the most far-reaching network outside Iran”, according to the Hudson Institute, but are also the greatest threat to the Iranian Regime. That’s why the mullahs spend 235% more time focusing on the MEK and the NCRI than all other opposition groups combined.

The Iranian Regime is even happy to brag about arresting 116 teams and 60 activists affiliated with the MEK in the past year; which lead Maryam Rajavi, President-elect of the Iranian Resistance, to urge the Secretary-General of the United Nations and international human rights organizations to call for the release of NCRI detainees and visit the Iranian prisons.

Meanwhile, the NCRI office released a 194-page report about the role played by the Ministry of Intelligence and Security, the Ministry of Foreign Affairs, and Supreme Leader Ali Khamenei in Iranian regime terror plots in Europe and the United States.

Prof. Raymond Tanter, who served as a senior member on the Middle East Desk of the National Security Council staff in the Reagan-Bush administration, wrote: “Trump is risk-acceptant for regime change, and sides with the people of Iran to change the regime that oppresses them.”

He advised that there are three ways to help the Iranian people:

1) provide high-tech APPs, which would allow protestors to gather and not attract the advance knowledge of the Ministry of Intelligence

2) extend the sanctions to the petrochemical and gas industry, so that Iran cannot fund its destabilizing activities in Gaza, Syria, and Yemen, as well as ensuring the sanctions resulting from the designation of the Islamic Revolutionary Guard Corps (IRGC) are fully implemented

3) designate the Ministry of Intelligence and Security (MOIS) as a terror group, for its role in terror operations in Europe and the US