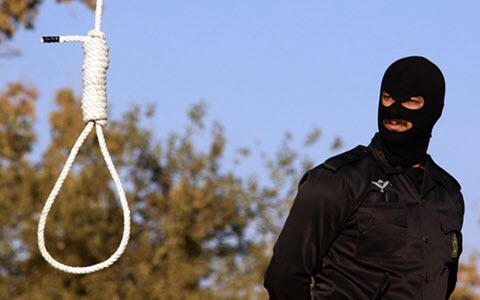 NCRI - The mullahs’ regime is preparing itself for more criminal and mass executions. In Zabol Central Prison, southeast Iran, 30 prisoners are said to be on death row with execution rulings confirmed by the regime’s supreme court, reports indicate. Most of these prisoners are under the age of 40 and two were juveniles during their alleged crime. 80% of the inmates in Zabol Central Prison are Sunni.