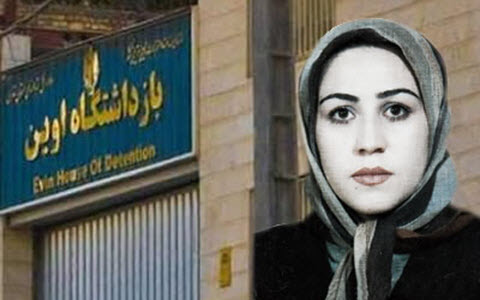 NCRI - The female political prisoner Maryam Akbari Monfared has written a letter to foreign countries’ ambassadors to Iran who recently visited Evin prison, pointing out the facts being hidden from them by prison officials.