Written by The Editorial Board
13th September 2019 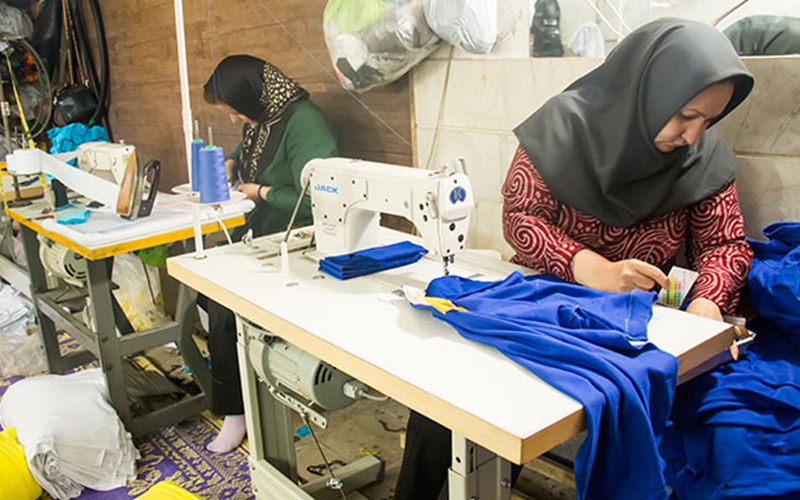 until the rights of toiling workers and farmers are restituted.