Written by The Editorial Board
29th October 2019 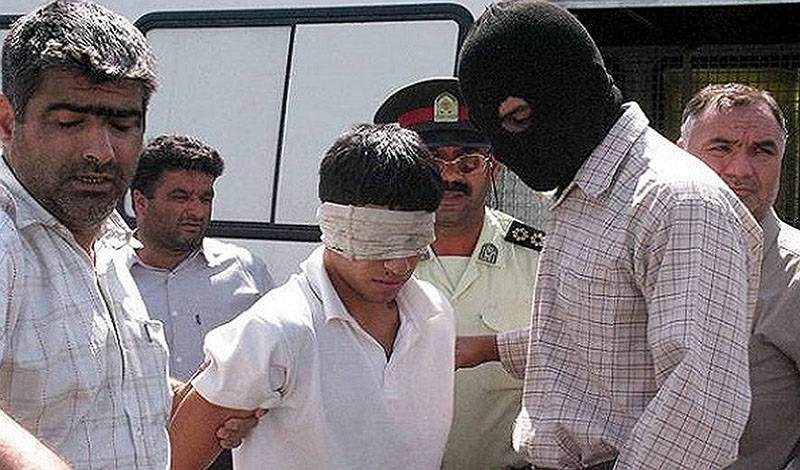 Iran’s regime has executed a juvenile offender for a crime he allegedly committed when he was just 16.

The authorities in the central prison of Karaj executed 21-year-old Saeed Mohammadi on Friday, October 25. He was accused of murder.

The regime’s medieval constitution permits the execution of minors, stating that boys who reach 15 lunar years and girls who reach nine lunar years are mature and should be punished for their deeds.

Lord Indarjit Singh of Wimbledon, CBE: regime is the world’s leading executioner per capita. The execution of juveniles &women continues unabated. The tyrants are masquerading as Muslims, insulting the teaching of Islam. pic.twitter.com/EN5YrYTPGx

He said there was “credible information” that there are at least 90 child offenders currently on death row in Iran.

Iran Human Rights Monitor (Iran HRM) published a report, on October 10, stating: “At least 10 people have been executed in Iran in 2019 for offences allegedly committed when they were children.”

Amnesty International said in a statement on April 29, 2019, “The Iranian authorities have once again proved that they are sickeningly prepared to put children to death, in flagrant disregard of international law.”

While demanding justice for the victims of Iran’s 1988 massacre of 30,000 political prisoners, Mrs. Rajavi said, “The dossier on human rights violations in Iran, particularly the 1988 massacre, must be referred to the UN Security Council.”

Previous articleIran’s Regime Edges to the Brink as the Economy Collapses – NCRI’s Ali Safavi
Next articleU.S. Treasury Chief: We Will Ramp up Pressure on Iran’s Regime