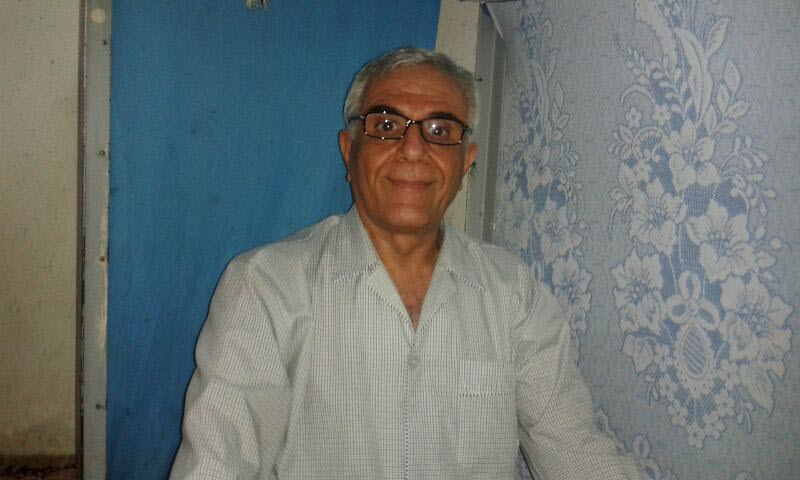 An Iranian political prisoner has gone on a hunger strike to protest the inhumane conditions that he has been forced to endure whilst in solitary confinement.

This is not the first time that Arzhang Davoudi, a teacher and an outspoken critic of the Iranian regime, has gone on hunger strike over poor prison conditions.

In February 2018, he went on hunger strike in the quarantine section of Zahedan prison after being deprived of fresh air and sunlight for six months.

In March, Davoudi wrote an open letter about his hunger strike, in which he described how solitary confinement was negatively affecting his health, which included developing skin diseases due to the unsanitary conditions of his cell.

He said: “This shameless and lengthy suppression of my rights has worsened my heart condition and diabetes. It has caused my eyesight to become dim.”

Davoudi was not only deprived of face-to-face contact with other people, but also of phone calls, reading books, TV, medication, suitable food, and other things.

Davoudi was quick to point out that these “vicious” practices by the Regime were well known by Supreme Leader Ali Khamenei and the prison authorities treatment could not be more different to that from the Iranian people.

He wrote: “This nature is literally seen in all forms of this regime’s authorities who always resort to force.”

He then called on the UN High Commissioner for Human Rights Zeid Ra’ad al-Hossein and other human rights organizations to inspect the “medieval era prisons” for further instances of human rights abuses.

Davoudi, 65, was transferred to Zahedan prison in January 2018, where he has been kept in solitary and under torture ever since.

He was summoned to the prison chief’s office in early 2018, with his hands and feet enchained, and when he left the deputy chief of the president shoved him off the stairs on the second floor.

Given that he was enchained, he could not maintain his balance and fell hard. In the fall, he broke his right thigh bone and left tibia bone, dislocated his shoulder, and bruised his spinal cord.

According to doctors, he will not be able to walk freely for the rest of his life. Currently, he can just about walk with a frame or cane.

Davoudi, who has spent several years in the Iranian regime’s prisons because of his activism, bears all this pain, whilst being held in a dark and dirty room.