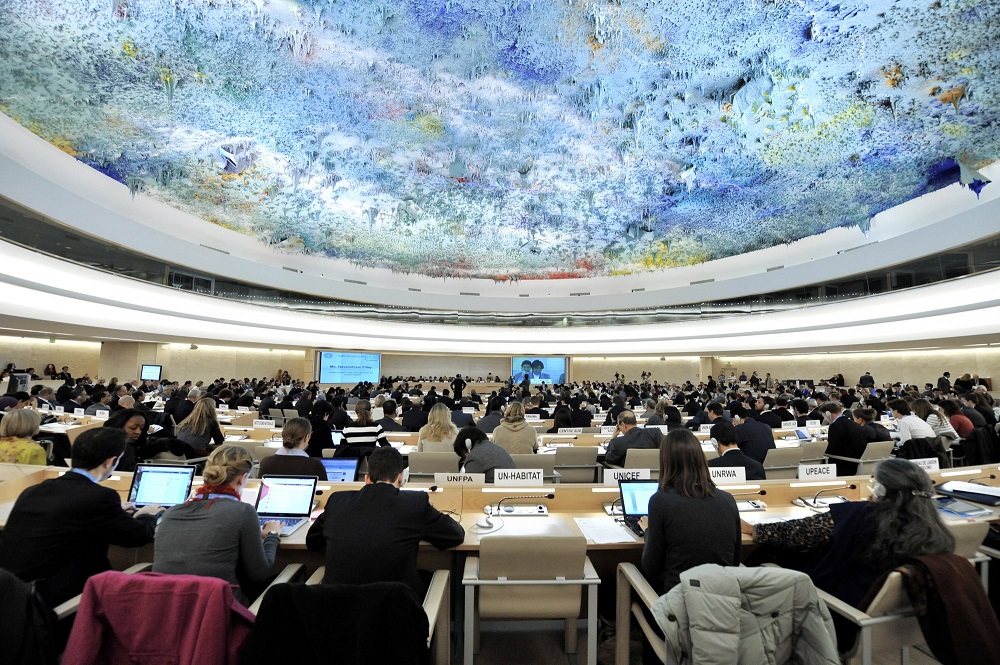 The international community on Tuesday spoke out at the pic.twitter.com/kZpSRKv57d

Meanwhile, Australia called on the regime to “Guarantee the rights to freedom of expression, association, and assembly, and release political prisoners, including women’s rights activists, labor rights activists, environmentalists, scholars, lawyers and journalists, detained for exercising these rights.”