Unlike Other Countries, Iran’s Regime Continues To Deprive People From Vaccination, Pursuing Its Inhumane COVID-19 Policy 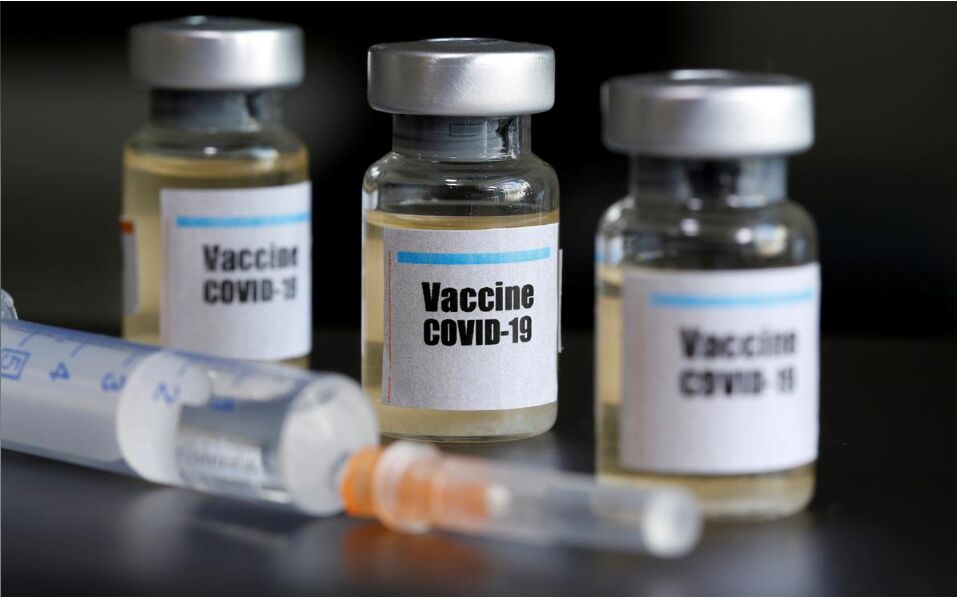 The coronavirus pandemic is a global crisis. Thus, governments are rushing to procure credible vaccines and carrying out public vaccinations. But the case is different in Iran under the mullahs’ regime.

The People’s Mojahedin Organization of Iran (PMOI/MEK) announced on Friday that over 203,800 people have died across Iran due to the novel coronavirus. Yet, the regime in Tehran continues its vaccination scam.

Rattled by two major protests in Iran in less than a year, the Iranian regime embraced the entry of Covid-19 to Iran. The authorities initiated a criminal coronavirus policy to control the restive society by using Covid-19 mass casualties.

Due to the growing public demand for vaccines, the authorities started a vaccination scam, in line with the criminal coronavirus policy, almost after a year of cover-up and inaction which had resulted in over 200,000 Covid-19 fatalities.

The regime’s president Hassan Rouhani and his Ministers tried to blame international sanctions for not procuring vaccines. Once this bogus claim was rejected by COVAX, an organization responsible for distributing vaccine, Iran’s officials start playing with people’s lives by promising they would import vaccines soon.

Finally, on January 8, the regime’s Supreme Leader Ali Khamenei revealed the regime had no intention of procuring vaccines whatsoever, by banning the entry of credible vaccines.

Thus, Khamenei deprived Iranians of credible vaccines and, as Amnesty International wrote, of their right to life. Khamenei banned the entry of vaccines while “it is difficult to control Covid-19 and break the chain of disease,” according to Alireza Zali, head of the Tehran Covid-19 Task force, on January 27. Iranians are deprived of receiving credible vaccines, while there will be a fourth wave of the virus in Iran. “The fourth peak is also expected to be much more intense than the previous ones,” said Majid Mokhtari, a member of the National Covid-19 Task Force (NCTF) on January 23, and the only solution “is the public vaccination,” according to State television on January 27.

Parallel to growing public demand for vaccination, and after days of playing the mortal game of “purchasing or not purchasing vaccines,” the regime’s Foreign Minister Mohammad Javad Zarif announced in Moscow on January 26 that “The Russian Sputnik vaccine is registered in Iran and approved by health authorities.”

Shortly after, on January 27, Mahmoud Vaezi, Rouhani’s chief of staff, announced: “The first shipments of the Russian vaccine will arrive in the country before February 10.”

These claims of importing vaccines are meant to decrease the society’s explosiveness. The regime continues its deviousness and drags its feet, so it could continue using the coronavirus outbreak and its mass casualties as a barrier against major protests.

While the regime’s mismanagement of the crisis within the last year suggests that importing Russian vaccines is part of the mullahs’ vaccination scam, many health experts cast doubt over that vaccine’s effectiveness.

In other words, the regime will further use the national wealth to procure a Russian vaccine while “researchers were concerned from the outset that Russian scientists, under pressure from political authorities, were rapidly undergoing experimental phases to deliver the vaccine,” according to state-run Jahan-e Sanat daily on January 28.

“Despite the fact that the World Health Organization has asked Russia to comply with the guidelines for the production of the vaccine at all stages, after months, Russia did not send additional information about the vaccine to WHO for approval. So, the vaccine is not approved by WHO,” Jahan-e Sanat added.

There are serious doubts about the Russian vaccine’s effectiveness and its side effects. Dr. Minoo Mohraz, another member of the NCTF, on January 28 said: “As a member of the medical staff, I would not inject this vaccine.”

General and healthy vaccination is not an easy task. Therefore, such a project can only come from a government that really cares about the health and lives of the people.

Therefore, a regime, whose highest official, Khamenei, banned the entry of credible vaccines and has been sending people to the coronavirus minefields, will most likely not procure the vaccine, and if does, it will not care about its outcome.

When Khamenei in March 2020 called the deadly virus “a divine blessing” and “test,” it became clear that the regime had no intention of controlling the crisis. The regime’s systematic cover-up and inaction, along with its vaccination scam, confirmed the fact that the mullahs have no intention of helping people.

But the regime’s inhumane coronavirus policy, although appalling, has increased the society’s restiveness. As Zali on January 27 said, “the continuation of the coronavirus outbreak will initiate new waves of social and political changes.”

The Iranian people “are crushed under inflation and their tables are becoming emptier. The prices continue to increase despite people’s poverty. Some are even desperate and ashamed to go to their families for not being able to win bread,” the state-run Mamlekat website wrote on Tuesday.

Thus, the worsening Covid-19 crisis will certainly increase public hatred toward the regime.