IMF: Iran’s Inflation Will Reach 40% by End of Year 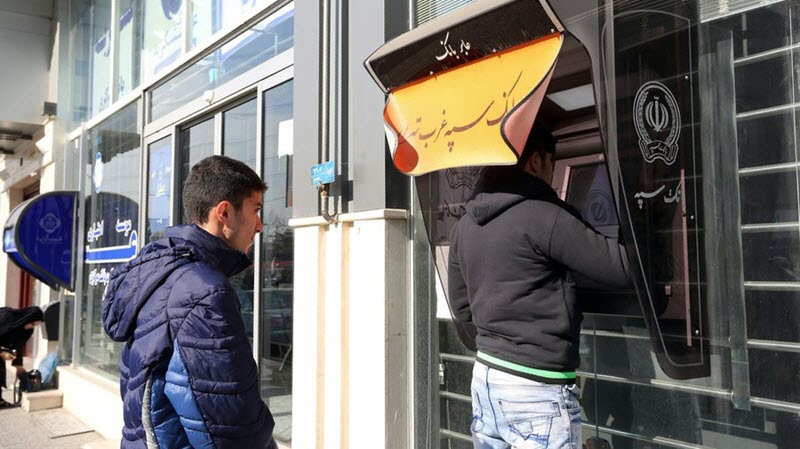 The International Monetary Fund (IMF) is projecting that Iran’s inflation rate will soar to over 40% by the end of the year, even though the economy is sinking into a deep recession.

In a report on Middle Eastern economies, released on Tuesday, November 13, the IMF predicted that US sanctions will reduce Iran’s economic output by 1.5% this year and 3.6% next year.

The IMF said: “This largely reflects the expected impact of the reimposition of US sanctions on Iran, which is likely to reduce Iranian oil production and exports significantly over the next two years at least.”

This is a major reversal from the 4% growth per year that the IMF projected for 2018 and 2019 before the US announced that they would reimpose sanctions against the country in May and the 3.7% growth that the country saw last year. It’s an even bigger departure from the incredible 12.5% growth that Iran’s economy saw in 2016 following the lifting of global sanctions under the 2015 nuclear deal between Iran and six world powers.

These US sanctions were imposed after Donald Trump withdrew from the 2015 nuclear deal, otherwise known as the Joint Comprehensive Plan of Action (JCPOA), citing Iran’s cheating on the deal and the failure of the JCPOA to address Iran’s other malign behaviour, like human rights abuses and regional expansionism.

This withdrawal and subsequent sanctions hit Iran’s economy, already weakened from decades of corruption and mismanagement by the mullahs, hard, sending the country’s currency into a tailspin and cutting Iran’s GDP significantly.

While the other nuclear deal signatories vowed to honour the deal, it soon became clear that they could not protect their companies or even their governments from US secondary sanctions, so Iran’s deals with Europe began failing.

Jihad Azour, the IMF’s Mideast director, said that one of the most pressing issues facing Iran as it deals with the impact of US sanctions is the need to align the official currency-exchange rates for the Iranian rial with black-market rates.

Back in April, before Trump pulled out of the nuclear deal, the rial was already falling in value and the mullahs decided to artificially fix the exchange rate, but the major problem with this was that is that no other country agreed to abide by Iran’s exchange rate, meaning that the cost of imports in Iran rose sharply.

The IMF said that the sharp rise in oil prices since Washington announced sanctions has helped to sustain Iran’s economy as well as that of other oil exporters, but it also is helping to stoke inflation.