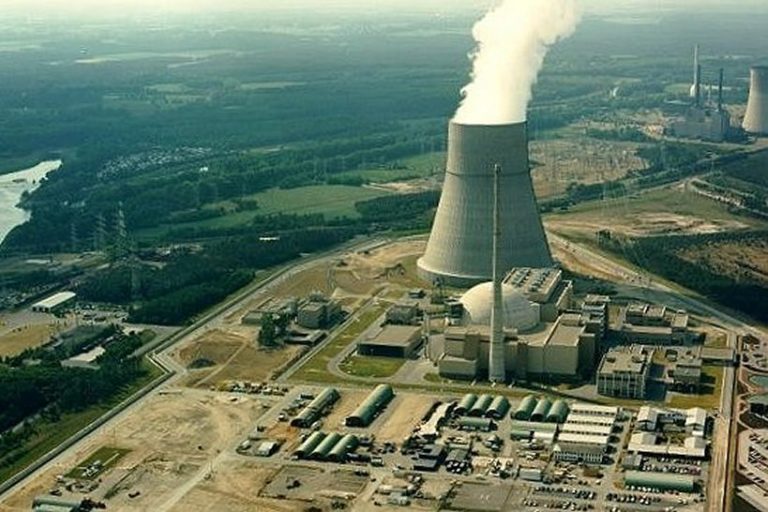 The lack of free access to free media and information in Iran has made it very difficult to have true facts and information about Iranian society and the regime’s internal crisis.

The People’s Mojahedin Organization of Iran (PMOI/MEK), as the main constituent of NCRI, has a widespread network across Iran. For years, this network had provided not only the day-to-day events in Iran but also some of the most sensitive information about the Iranian regime’s malign activities, like its nuclear program.

Also, due to the infighting among the regime’s internal factions, some of the issues, especially the dire economic condition or the fragile state of the regime, are reflected in some of the state-run media.

This section of NCRI provides the news items obtained through the Iranian regime’s internal sources or different entities inside the regime.  The news is received by the internal network of the People’s Mojahedin Organization of Iran (PMOI/MEK). Some of the reports are internal analysis and publications of think tanks affiliated to the Regime’s Supreme Leader Ali Khamenei.