Insurer Pulls out of Iran to Avoid Us Sanctions 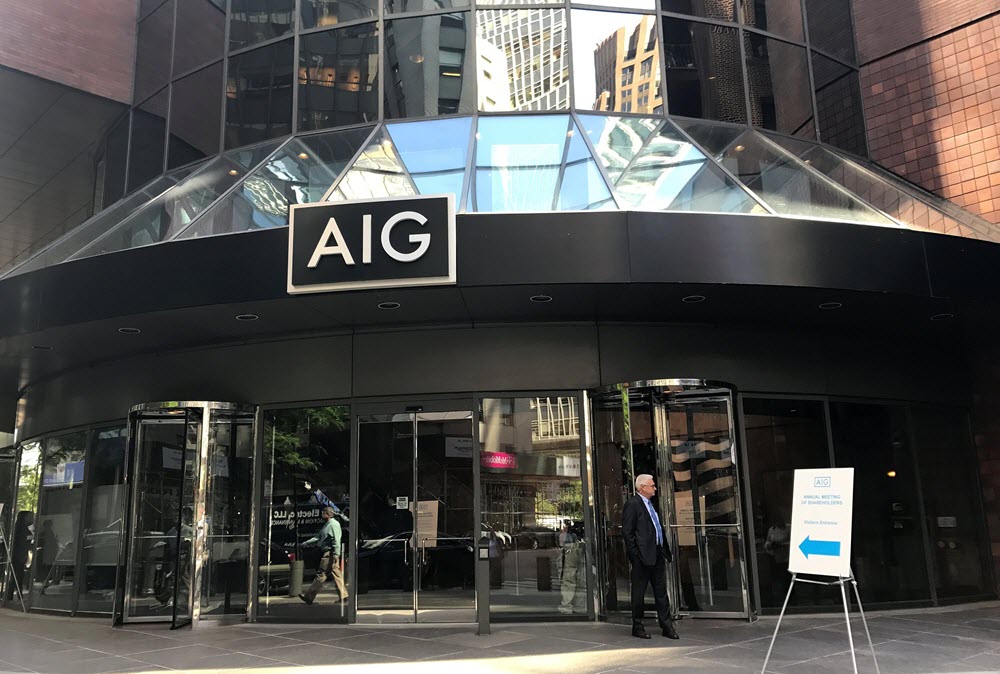 The latest company to abandon business dealings with Iran to avoid US economic sanctions is insurer American International Group Inc (AIG), according to an AIG filing on Friday, November 2.

While AIG had no business with Iran itself, a subsidiary – Bermuda-based reinsurer Validus Holdings Ltd – that it acquired in July for $5.56 billion did.

Now Validus will wind down the insurance coverage it provides to shipping companies that transport cargo to and from Iran in order to abide by the US economic sanctions that came into place on Sunday, November 4. According to the filing, the cargo includes crude oil shipped from Iran and refined petroleum products shipped to Iran.

Validus subsidiaries, also based outside the US, provided the Iran-related insurance for cargo, but also for vessels, war, and liability. AIG said that the company would also exit some reinsurance policies involving Iran.

AIG also noted in the filing that their income from the Iran-related insurance is minimal, but that they had received a license from the US Office of Foreign Assets Control when they acquired Validus, which allows the company to transition out of Iranian-related businesses.

What are US sanctions against Iran?

Back in May, Donald Trump pulled the US out of the 2015 nuclear deal between Iran and six major powers – the UK, France, Germany, China, and Russia – saying that the deal failed to keep the Iranian Regime from obtaining nuclear weapons. He then ordered that sanctions lifted under the deal be reimposed on Iran, alongside more aggressive non-nuclear sanctions.

On Monday, sanctions targeting Iran’s oil, banking and transportation sectors went into effect and US national security advisor John Bolton said that they are already working. This is part of the US’s “maximum pressure” campaign to confront Iran’s “outlaw” behaviour and bring the mullahs back to the negotiating table.

Since Trump announced the sanctions, many insurers, reinsurers, brokers and shipping firms have pulled out of Iran, even as their home nations vowed to stick with the deal, i.e. Total, British Airways, and France Air.

The previous round of sanctions, targeting Iran’s use of the US dollar, car industry, and trade in precious metals went into effect on August 6.

Trump’s withdrawal from the nuclear deal and subsequent reimposition of sanctions has hampered the already struggling Iranian economy and only spurred on the nationwide anti-regime protests that have besieged the country since December 2017, despite widespread repression.

Previous articleIran: Being Cut off From SWIFT System Is Crucial for U.S. Maximum Pressure Campaign
Next articleIranian Prisoner of Conscience Denied Medical Care