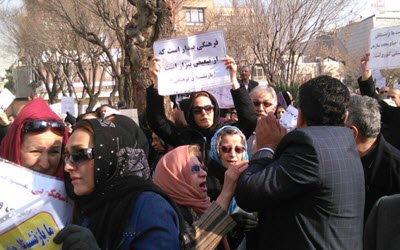 NCRI – While retired teachers and educators are fed up with poor living cultural and legal discrimination, head of the Education and Research Commission of Iranian regime’s parliament revealed that 20 people have received 11,000 billion Tomans (3.5 billion dollars) loans from the Teachers and Educators Reserve Fund suspected on not being paid back to the Reserve Fund.

According to state-run Fars news agency, Mohammad Mehdi Zahedi, representative of the regime’s parliament from Kerman, in an interview with parliamentary reporter of the news agency, said: “It is unfortunate that those responsible for Teachers’ Reserve Fund, Investment (Capital) Bank, and the Ministry of Education on their top have not yet filed complaint with  Judiciary against those who received huge loans from the reserve fund and affiliated companies as well as the capital bank but have not yet paid back the loan. “

According to state-run ILNA news agency, on Tuesday, January 17, a group of retired teachers and educators staged protest gathering in front of Plan and Budget Organization bulling in Tehran.

The protestors said: “We are tired of the poor living condition and legal discrimination against us. This time, we have decided to gather in front of the government’s plan and budget organization so that maybe the authorities hear our voice and address our plight.

The retired teachers and educators, who are demanding an increase in their allowance and uniformity of their pensions with other retirees’ pensions, have previously gathered several times in front of the regime’s parliament and other institutions and organs of the regime. 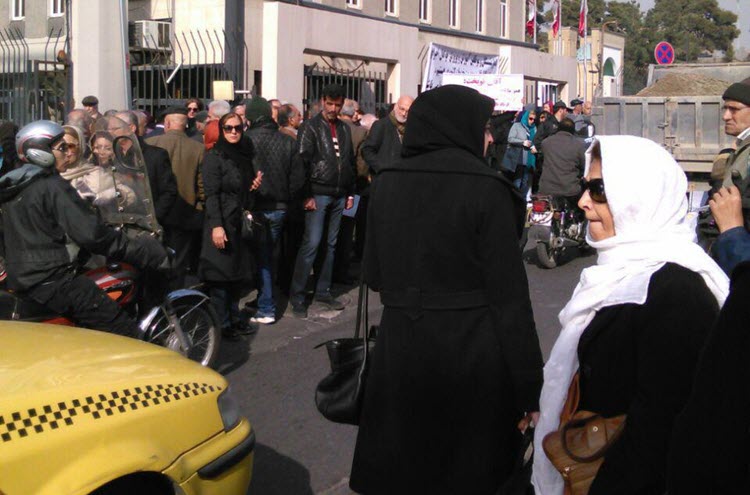 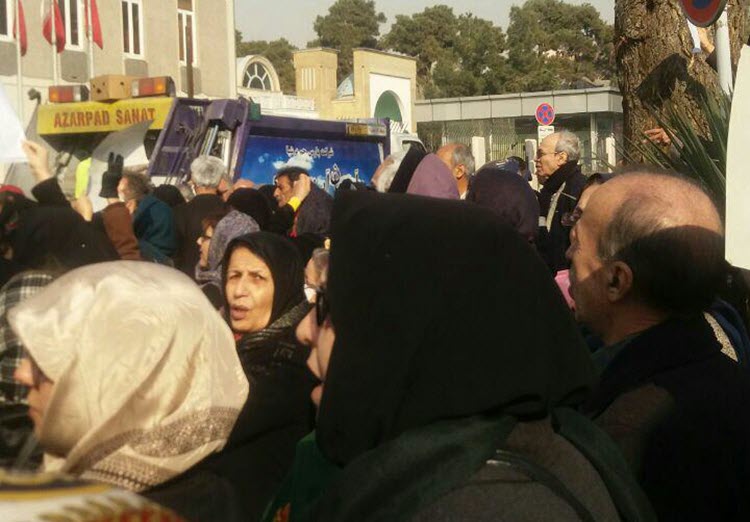 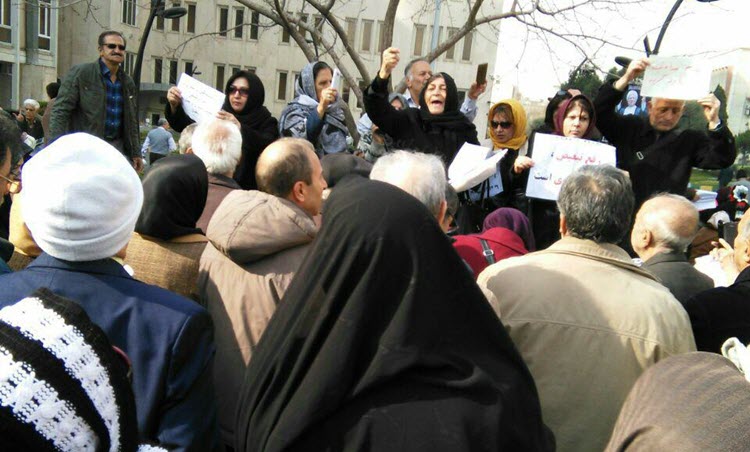 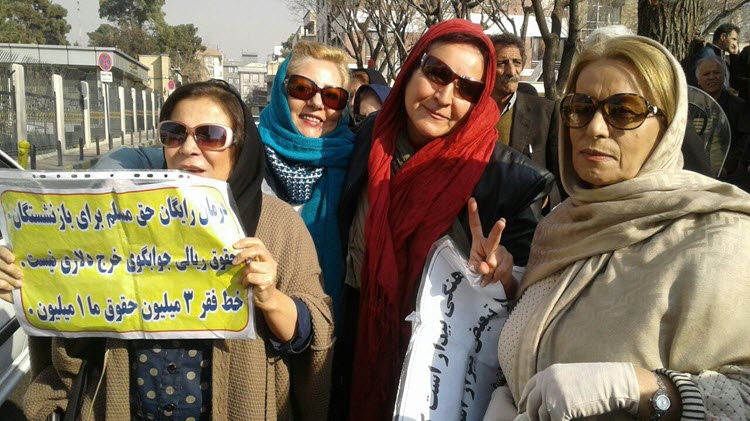 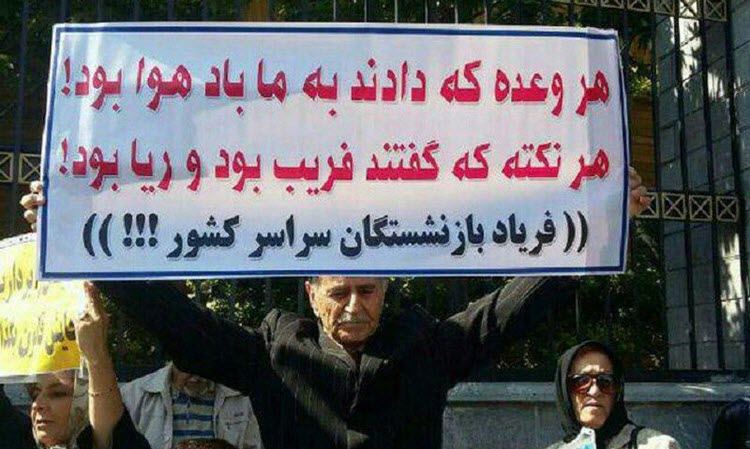 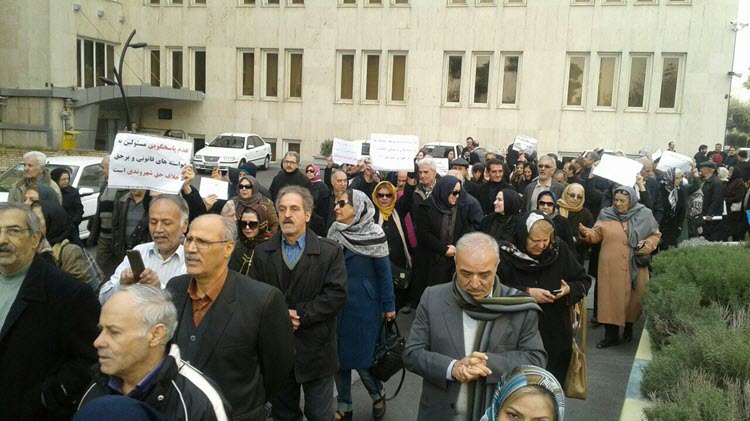 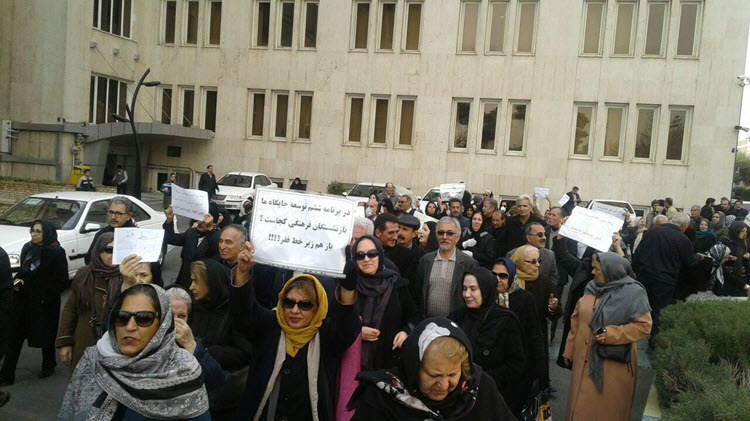 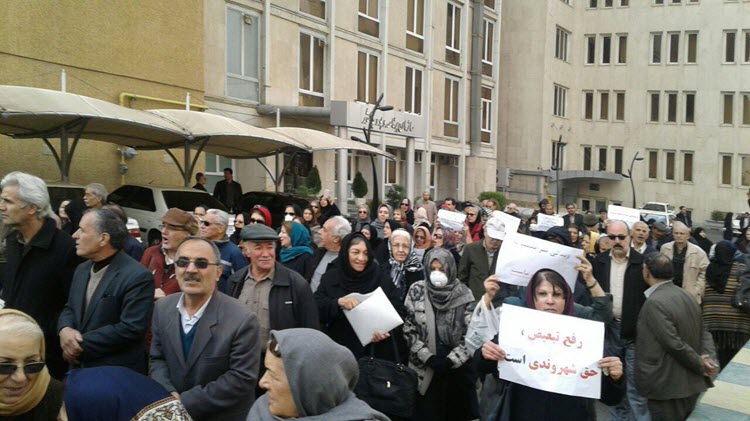 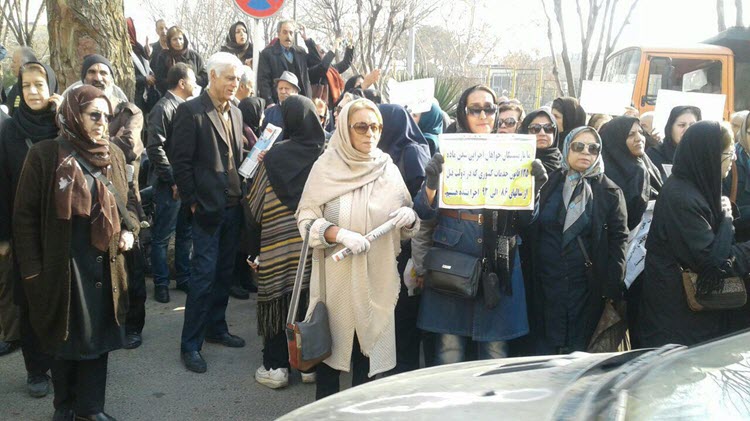