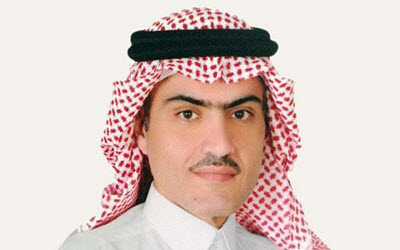 Saudi minister of state for the Gulf region Thamer Al-Sabhan slammed Iran’s recent appointment of an envoy in Iraq and its statement calling for shutting down the Saudi consulate in Iraq. Al Arabiya English reported on Monday, 16 January 2017

“Iran appoints a war criminal and (one of the) world’s wanted men as its envoy in Iraq and demands closing the Saudi consulate in Erbil,” Sabhan said on Twitter.

Meanwhile, Iraq’s Kurdistan Regional Government strongly rejected statements by an Iranian Basdar Army official calling on the government of the Kurdistan region to close the Saudi consulate in Erbil and considered this demand as an interference in the internal affairs of Iraq and the Kurdistan region.

Kurdistan Regional Government stressed that the Kurdistan region is always working to establish friendly relations with neighboring countries and all the countries of the world, and hopes for Iran to take a serious stand towards these basically irresponsible and unacceptable statements, and make sure that they do not recur.