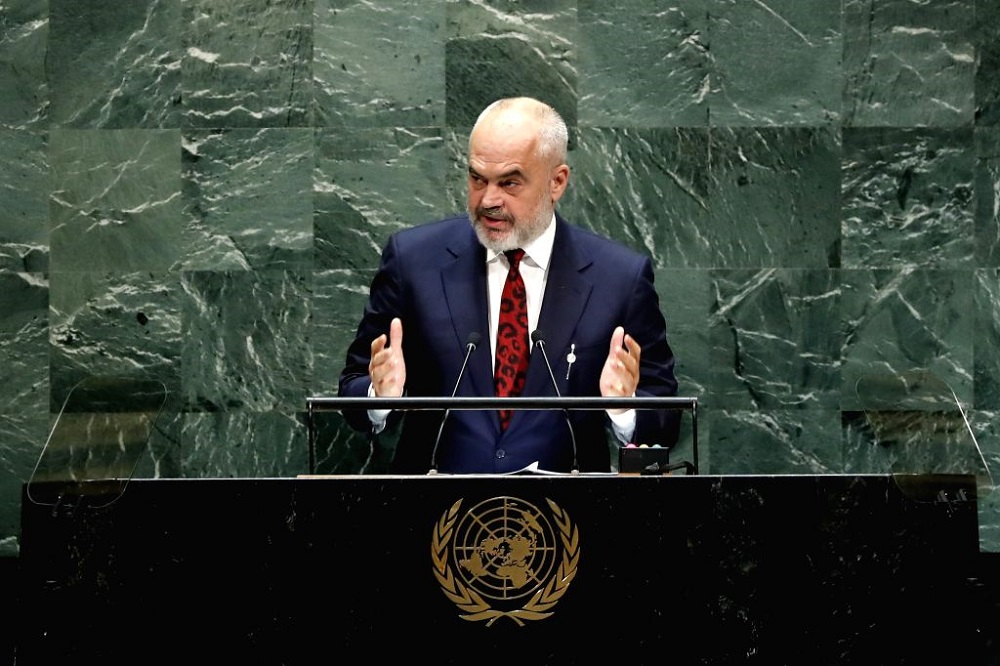 Previous article
IRAN: On the Anniversary of September 27 Uprising Symbols and Suppressive Centers of the Regime Were Torched in Different Cities
Next article
Fake Website With Ties to Iran’s Regime Targets U.S. Veterans