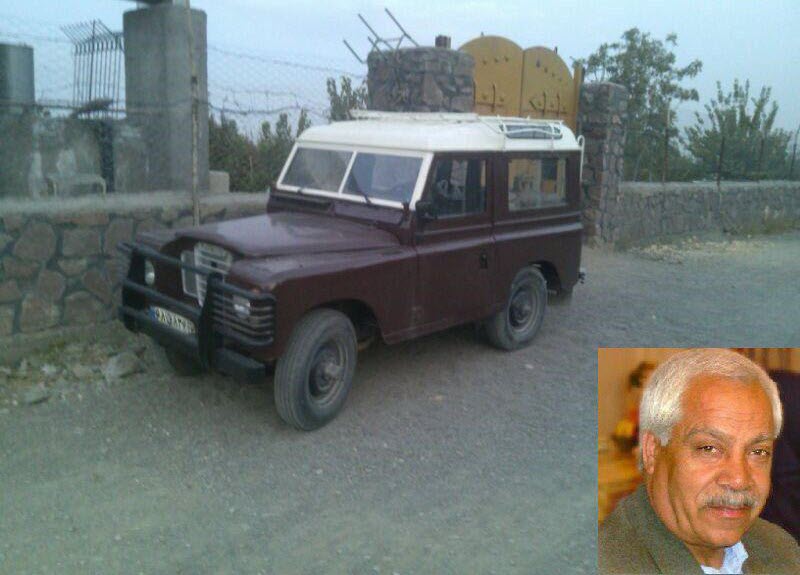 Yesterday, Iranian teacher and activist Hashem Khastar, was allegedly abducted by members of the Ministry of Intelligence in Mashhad. Khastar is the head of the Iranian Teachers’ Trade Association in Mashhad’s Golbahar region.

According to reports, he was abducted before entering his family lands and was taken to an unknown location. His cellphone was turned off, and his car was left parked outside his property in Golbahar Park. His family and friends are very concerned for his safety.

Khastar thanked the striking teachers and criticized the Iranian regime in a letter he wrote after the recent two day nationwide teachers’ strike. “We don’t have guns. Our guns are our pens and our words and our gatherings and sit ins. The guns are in the hands of those who protect lawless, tyrant, cruel rulers instead of defending the rule of law. They defend those who steal millions and yet arrest petty thieves and cut off their hands and legs,” the letter read.

The day before he went missing, the retired teacher also wrote an article which he sent to a number of Persian news websites to publish. In it, he told the Iranian people “Iran would soon be free from this hell.” He also urged Iranians to rise against the regime, saying, “Your children in prison can write a short letter and repent to easily be released from prison and live their own lives. But they teach the people the lesson of resistance by saying no to tyranny. They teach the people that one can stand against tyranny like other nations to realize freedom and democracy.”

He targeted the Supreme Leader, saying that “the root of the corruption and all the problems, was Ali Khamenei,” and that he must be held accountable.

In other shocking news from Iran, the Manager of the Barresihaye Eghtesadi (Economic Studies) Magazine claims that Dr. Farshid Hakki, a lawyer and Scientific Advisor to the magazine was stabbed to death and burned.

Dr. Hakki was a candidate for the Tehran City Council. He was a member of the Sedaye Paye Ab environmental campaign in support of Zagros Mountain, and was the author of a number of books including “Human Rights for All,” and “The Political Economy of Human Rights.” 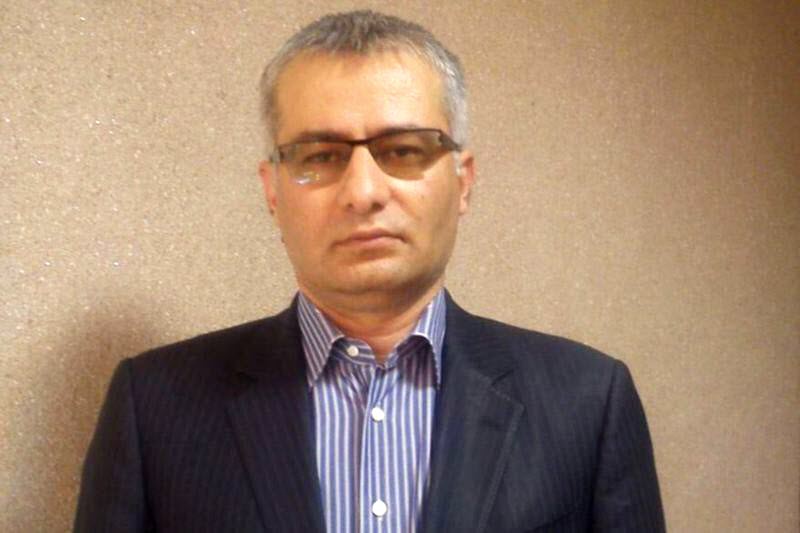 Abdolreza Davari, former Press Advisor for former Iran President Mahmoud Ahmadinejad, announced on Twitter, “Dr. Farshid Hakki was attacked near his home by unknown assailers and after being stabbed a number of times, his body was burned.”

1. Dr. Farshid Hakki went missing on October 17.
2. On Saturday night, his family is informed about the condition of his body; Knife wounds and the burning of the body.
3. At the same time, his family is banned from doing interviews ‘so that the murders could escape’.

According to sources, he was also a defender of child laborers, the homeless, and political prisoners. He signed many letters supporting political prisoners like Abdolfateh Soltani, the Iranian human rights lawyer, and the recently executed Kurd prisoner, Ramin Hossein Panahi.

State-run media identified his deatht as suicide and self-immolation, and went so far as to state that he had on many occasions expressed grievances to his family over their financial condition, and had “announced a number of times his decision to end his life.”

Tasnim state-run News Agency wrote, “Therefore, in light of the evidence, facts and documentation, and also according to the Medical Examiner’s Office, any kind of crime in the death of the deceased is rejected.”

Hossein Rahimi, the Tehran Police Chief, has reiterated that Dr. Hakki committed suicide, saying that the Medical Examiner had announced that he had self-immolated. He also threatened those who were saying that Farshid Hakki was murdered. “These measures are (considered as) ‘instigating public opinion’ and the Judiciary will definitely deal with those who have instigated public opinion,” he said, according to Tasnim News Agency.

Though many details are unclear, it seems clear that the government is trying to hide something.