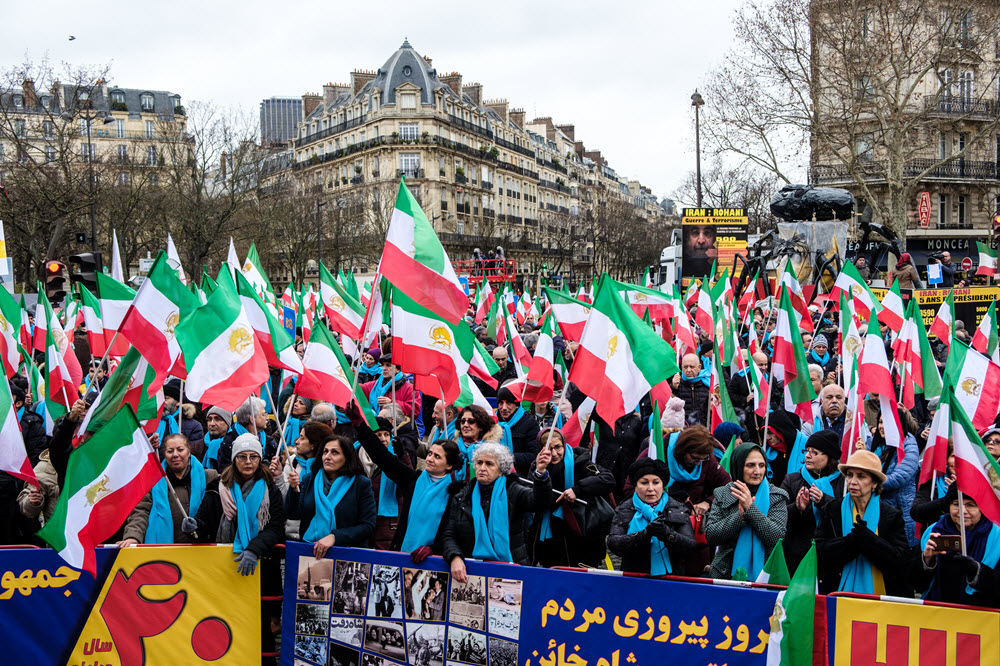 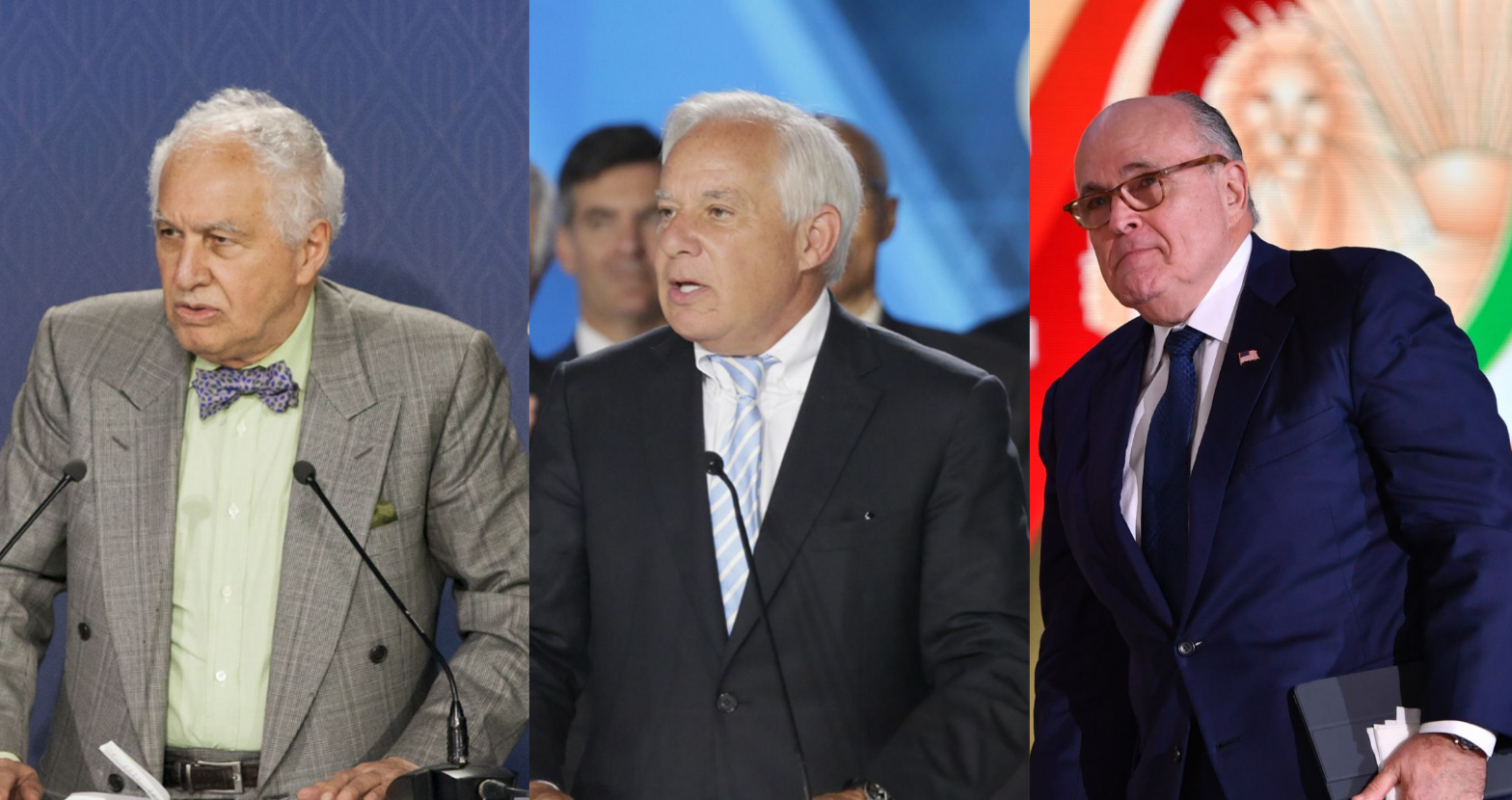 Previous articleInternational Press Reports on Iranian Protesters in Paris Calling For Regime Change
Next articleIran: Top Cleric Says Regime Has the Formula to Create a Nuke