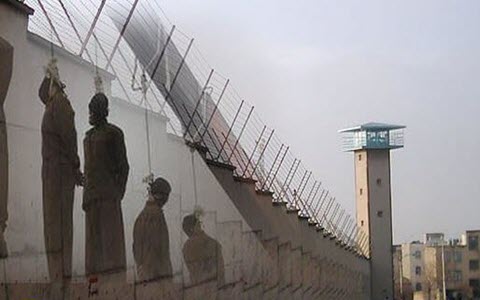 NCRI – According to news reports, on Wednesday morning October 25, 2017. Iranian regime hanged 7 prisoners in ‘Gohardasht’ prison in city of Karaj, west of Tehran, also at the same day another prisoner was publicly hanged in Southern province of Kerman.

Resorting to executions and arrest of people on the charges such as smuggling drugs and robbery is happening while the biggest thieves in Iran’s history are the leaders of the ruling regime whose astronomical and chain thefts are the constant issues of internal struggle among the factions of this regime, and the drug traffickers in Iran and many countries of the world from Canada and the United States to various European countries to Far East Asia and Australia are controlled by Khamenei, the supreme leader of the regime, and the Revolutionary Guards.