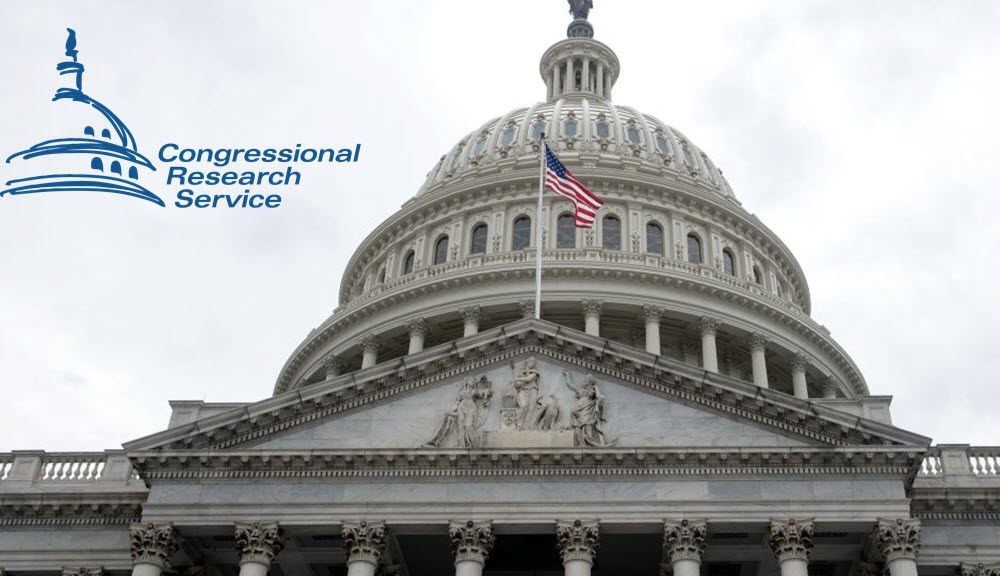 The Congressional Research Service (CRS) publish a report last week about the sanctions that the United States has imposed on Iran. It pointed out that several administrations have used sanctions to curb the Iran threat and to pressure the regime into moderating its behaviour.

However, instead of affecting the regime’s behaviour, the sanctions caused major economic changes. Iran continued to meddle in the affairs of other countries in the region and still sparked and fuelled conflicts with neighbouring nations despite the crippling sanctions that were in place between 2012 and 2015.

The 2015 Iran nuclear deal, or Joint Comprehensive Plan of Action (JCPOA), was then agreed, freeing up billions of dollar for the Iranian regime. The nuclear agreement gave a large number of concessions to Iran and executive orders were revoked by the Obama administration. On top of this, EU and UN sanctions were lifted.

What remained in place when the nuclear agreement took effect was the UN Security Council’s Resolution 2231. The resolution put restrictions on the country’s development of ballistic missiles that have the capability of carrying a nuclear warhead. It also bans the country from importing and exporting arms. The CRS said: “However, Iran has continued to support regional armed factions and to develop ballistic missiles despite the U.N. restrictions, and did so even when strict international economic sanctions were in place during 2010-2015.”

The sanctions relief that came into effect when the deal was in place allowed Iran to increase its oil exports to previous levels and it allowed the country to re-join the international financial system. Its economy grew significantly each year.

However, when President Trump took office, he promised that he would take action to curb the Iran threat and he reimposed the sanctions that were lifted. He said that he would not allow the Iranian regime to get away with its crimes in the region, and at home, while sanctions had been removed.

Furthermore, the domestic unrest in the country has shown the depth of the people’s discontent. The people have been protesting and holding anti-government demonstrations for more than a year now.

Protests were initially focused on issues related to the country’s declining economy, but they quickly evolved into calls for regime change. The Iranian regime has systematically denied the people the most basic of human rights.

The Iran nuclear deal was a failure because it did not moderate the regime’s behaviour. Sanctions relief is clearly an ineffective course of action and the regime must be made to be accountable for its crimes and belligerence – not just at home, but also against the millions of people across the region and much further afield.