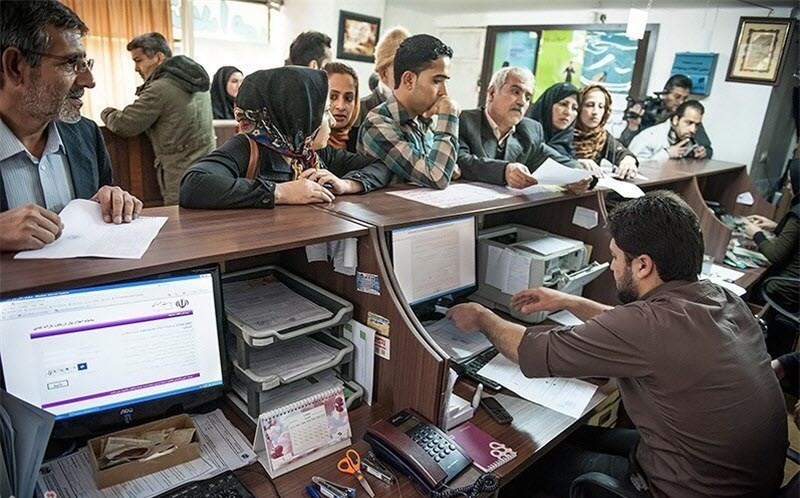 The Iranian economy is in an extremely delicate position. The situation is getting even more fragile by the re-imposition of the United States sanctions on Iran.

A report was published a few days ago by Iranian Regime’s Parliament Research Center indicating several reasons for the depreciation of the Iranian currency. The report also drew attention to the capital flight that was recently highlighted by Iranian officials.

In the report by the official arm of the regime’s legislature, it was noted that the value of capital flight between March 2016 and 2018 was around $59 billion. Approximately $20 billion left the country in the first year and the rest in the second period. The total capital flight for the final three months of the period was a staggering $13 billion.

The Research Centre indicated that the annual figure for the coming year – March 2018 to March 2019 will be significantly higher. It estimated that there has been a decrease of around $16 billion in the country’s foreign currency reserves from March 2016 to December last year. In the period before this, there was an increase of almost $28 billion during the course of three years.

The capital flight in Iran is attributed to several possible causes according to the report.

Firstly, the economic and political situation in Iran is delicate and especially unpredictable. Capital cannot thrive in these conditions and carrying out business deals is not easy. Anyone investing in Iran is taking a huge risk because of the economic uncertainty. To top it all off, the emigration rate is high and still increasing.

Furthermore, US President Donald Trump decertified the Iran nuclear deal in October 2017. Since he announced this, the value of the rial has plummeted by nearly 40 per cent. The situation was reaching critical levels, so the Central Bank of Iran introduced drastic measures to prevent the situation from worsening. It banned the trade of dollars outside official routes and announced a unified rate to take the place of the different market and officials rates.

The Central Bank of Iran also put limits on the amount of hard currency the people of Iran could purchase and hold for fear of draining the country’s reserves and having it spent abroad.

The measures, drastic as they were, have had very little positive impact, mostly because of black market trading. Since the measures were introduced, the rial has lost an additional 10 per cent of its value.

Trump also announced last month that the United States would be exiting the nuclear deal. All of the contributing factors to capital flight were exacerbated and large enterprises have started to leave the country.