Iran: Mafia Trafficking in Clothing, With 95% of Imports Smuggled 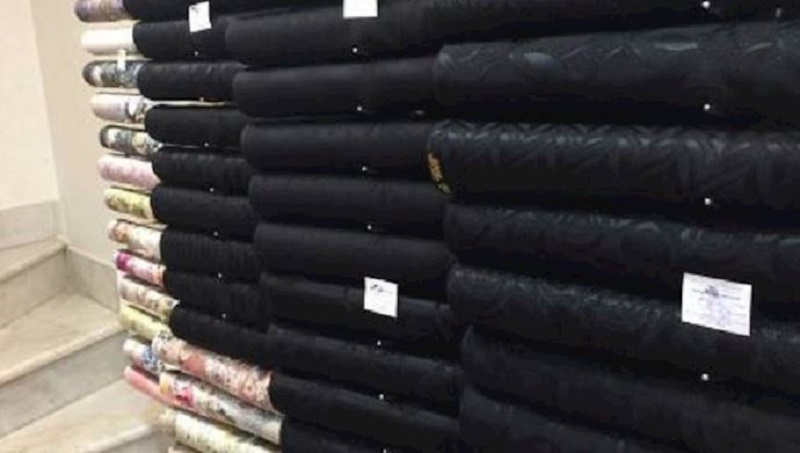 The Iranian regime’s policies have prepared the ground for the creation of state-backed mafias and trafficking networks; giving them full liberty to continue their activities.

One of these activities is the organized cloth trafficking, particularly black cloth used in Chador, by creating fake certificates at Iranian custom control.

Afasaneh Mehrabi, executive director of the regime’s Office of Textile and Garment Industries of the Ministry of Industry, Mining, and Commerce, admitted to the presence of this ‘s Automotive Industries “Mafia” ‘ian Regime’s MP: Government Subsidies Are Monopolized by a Mafia of 250. https://t.co/1KF1yuzwxM pic.twitter.com/L7cEOR7N5d

The policy of privatization of national companies, which began in 1991 and reached its peak in 2009, is, in fact, the regime’s private mafia.

The regime’s supreme leader Ali Khamenei, affiliated the mafia’s investment in importing low-quality goods to receive billions of dollars of benefit, destroyed the national industry and domestic production. After 40 years, the regime’s policy has not only bankrupted the Iranian textile industry and garment production, it has also destroyed cotton planting.

In addition to trafficking garments, the supreme leader’s office controls the trafficking of oil to drugs, fruit, soil, etc.

The root of the corruption lies in the supreme leader’s office and Islamic Revolutionary Guards Corps (IRGC) affiliated mafia. To whitewash their footprints, the regime started threatening small business owners.

The state-run ISNA news agency on August 4, 2019, quoted a member of the board of directors of the regime’s production union, who said: “The distribution of over 100 written warnings in the first phase of the plan of fights against cloth trafficking among various shops in Iran.”

The regime intends to sacrifice some small smugglers or distributors to cover up its theft and astronomical plundering.

In another ridiculous example, the state-run Farday-e Kerman news agency reported the confiscation of some “162 pairs of children sport shoes, being smuggled without any authorization” in a bus.

In a country where even sunglasses or slippers are smuggled by the regime’s affiliated mafia, the trafficking of black “Chador” textiles is not a wonder. Indeed, as long as the godfather of the mafia, the regime’s supreme leader Khamenei and its corrupted institutions are not toppled, they will continue plundering the national wealth and Iranian people.