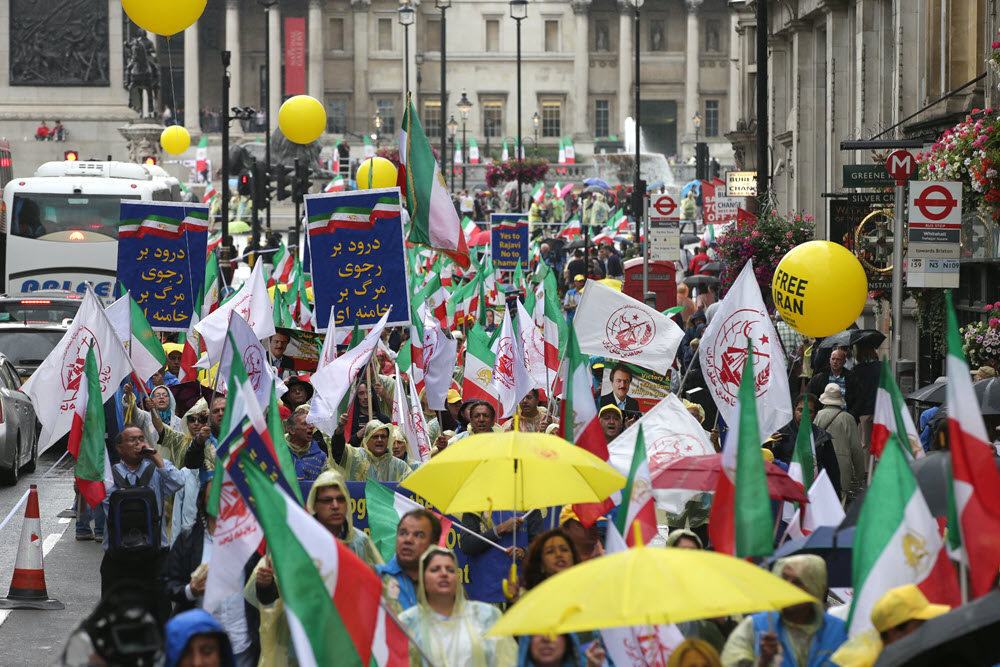 A press spokesperson for the People’s Mojahedin Organization of Iran (PMOI), otherwise known as the Mujahedin-e Khalq (MEK), has responded to an article in the Los Angeles Time titled: “This Iranian opposition group was labeled a terrorist organization. Now it has supporters in the White House.”

A version of the letter by the MEK spokesperson was published by the LA Times on August 3, 2019. The following is the printed letter:

To the editor: This article fails to mention the real source of the Mujahedin Khalq’s (MEK) power: its network inside Iran, which has enabled it not only to reveal the most sensitive information on the mullahs’ two-decade-long clandestine nuclear weapons program, but also to organize and direct the nationwide protests that erupted in Iran in 2018.

In April 2019, Iran’s intelligence minister admitted that the regime had arrested operatives from 116 MEK-affiliated teams. Dozens more, according to intelligence officials, were detained in East Azerbaijan province. Tehran has also waged a sophisticated propaganda campaign labeling the group as a “cult,” but with no support in Iran.

The 1997 blacklisting of the MEK as a terrorist group was “a goodwill gesture” to the Iranian regime’s new president, Mohammad Khatami, according to senior U.S. administration officials at the time. And to set the record straight, the MEK was not in any way involved in the killing of U.S. military officers in Iran nearly half a century ago.

Finally, how does the article reconcile its observation of “an uptick in attacks against the group by Iran” with an earlier assertion about lack of “popular support or influence?”

The writer is press spokesman for the MEK.