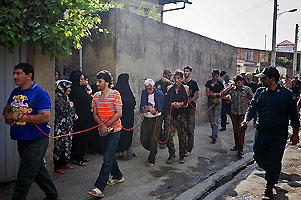 NCRI – Photos of the degrading treatment of Iranians men being pulled through streets with their hands tied have been published on the regimes state-run news websites.

The harrowing images showed the arrested men suffering the humiliating ritual at the hands of police in the northern city of Sari even before they had been charged with any crime.

Every year, tens of thousands are arrested in the streets for ‘offences’ such as wearing T-shirts that are too tight or ‘immoral’ hair styles.

So-called offenders are often punished with public flogging or humiliating parades to create an intense climate of fear among the public.

Violations of human rights in Iran including public executions and amputations have intensified since Hassan Rouhani became president more than a year ago. 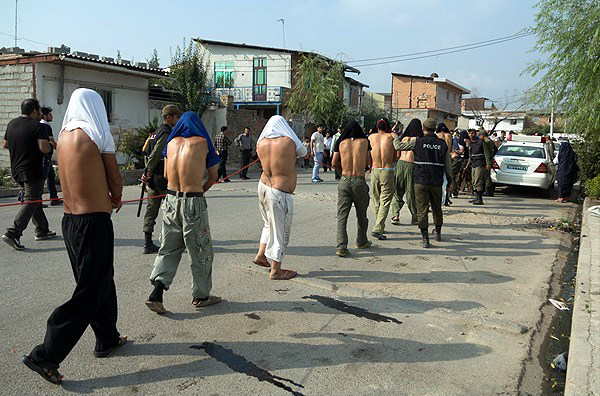 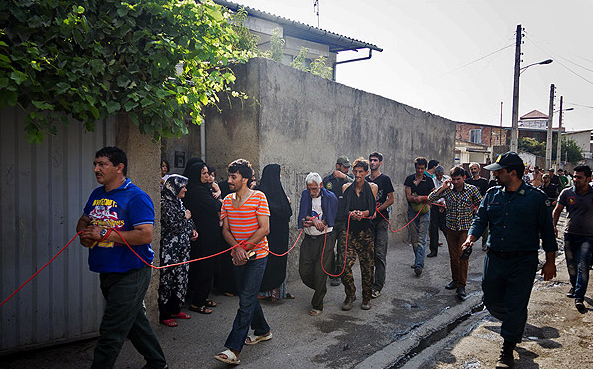 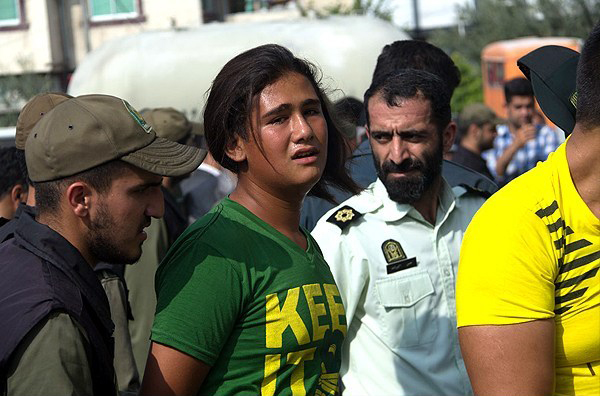 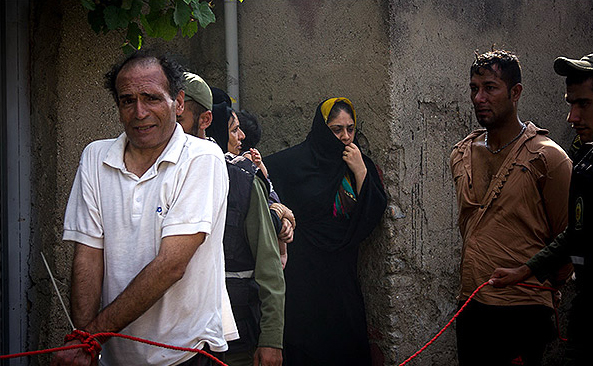 Previous articleUN: Syrian crisis is the biggest humanitarian emergency of era
Next articleUS must honor its pledges to protect Iranians in Liberty, former UN ambassador demands