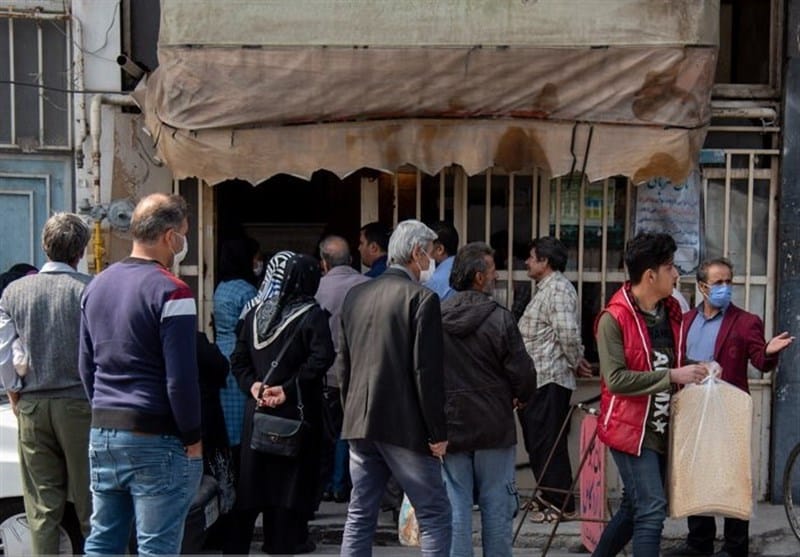 For the second time in a year, Twitter has permanently closed one of the accounts affiliated to the Iranian regime’s supreme leader, Ali Khamenei.

According to the BBC Monitoring Department, the account of Khamenei’s website (KhameneiSite) was suspended after it posted an animation, demonstrating how the former US President Donald Trump is being targeted in an attempt to avenge the slain IRGC Quds Force leader, Qassem Soleimani in January 2020.

Most Iranians Can Only Afford Bones Rather Than Meat State-run newspaper Eghtesad-e Pouya wrote today: “There are many reports suggesting that more than 60% to 70% of the [Iranian] people cannot afford to buy all kinds of meat and poultry, and according to the owners of many butchers and protein shops, most people go to buy bones and other waste items. This is more evident in cities and deprived areas of the country than in metropolitan areas. These difficult and miserable conditions are very painful for people who are living in a land rich in oil and gas resources, various metal mines, and other God-given gifts.”

Young Clerics Are Turning Their Back to the State, Officials Warn The state-run Hamdeli newspaper wrote today: “Worrying inflation on the one hand and the failure to meet the expectations of the people and dissatisfaction with the way the country is run prevented some students in religious sciences from continuing their education and entering the course of the clergy.”

“In recent days, two or three teachers and administrators, as well as major authorities in the seminary of Qom, have expressed concern about the reduction in the number of admissions to some seminaries or the indifference of students in supporting the ruling of the country,” the daily added.

Iran: “Death Is Very Cheap and Available in Our Country!” 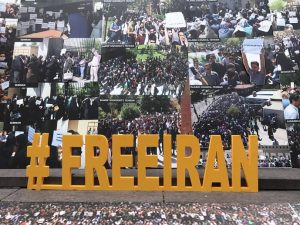 This is a line from Baktash Abtin, a poet who was imprisoned for writing about life, freedom, and protest against “cheap and affordable death” in Iran. Abtin never surrendered to the mullahs, but sadly he remained in chains until his death, after being transferred to the hospital at the height of his serious illness.

Baktash Abtin, a political prisoner who died in captivity on January 8, is the latest victim of a series of murders by the mullahs, known as ‘Chain Murders’. The crimes began in the 1990s and continue to this day, and they have sparked waves of social unrest and international condemnation of the clerical regime. On the day of Abtin’s funeral in Imamzadeh Abdullah Shahr Rey, people shouted “Death to the oppressors” and “Peace be upon Abtin”.

U.S. Citizen Charged with Conspiring to Provide Electronic Equipment and Technology to the Iranian regime

A criminal complaint has been unsealed in federal court in Brooklyn charging Kambiz Attar Kashani, a dual citizen of the United States and Iran, with conspiring to illegally export U.S. goods, technology, and services to the Iranian regime, in violation of the International Emergency Economic Powers Act (IEEPA), a statement by the U.S. Department of Justice said.

“Kashani orchestrated an elaborate scheme to evade U.S. export laws and use the U.S. financial system in procuring U.S. electronic equipment and technology for the Central Bank of Iran, which has been designated by the United States government as acting for or on behalf of terrorist organizations. The defendant allegedly used two United Arab Emirates companies as fronts to procure items from multiple U.S. technology companies, including a company in Brooklyn,” stated United States Attorney Peace.

“Kashani’s arrest underscores the unrelenting resolve of this Office and the Department of Justice to prosecute those who seek to profit by compromising our national security.” From all indications, the Iranian regime is sitting on a powder keg. The accumulation of the citizens’ discontent under the shell of the cities and flare of the people’s anger in the stormy streets, speak volumes about an explosive society. A citizenry that is counting every moment, second, minute, and day to use any opportunity to overthrow the regime. The overwhelming majority of Iranian yearn for a country without mullahs. The mullahs are aware of this sentiment better than anyone else and feel quite threatened, which explains their resort to doubling down on repression.

Political Prisoner in Critical Condition After Being Wrongly Injected Political prisoner Mehdi Salehi Ghaleh Shahrokhi suffered a stroke after he was wrongly injected in prison. Prison authorities delayed his transfer to the hospital, putting him at grave risk of death. He went to the prison health center on Tuesday, December 11, 2021, due to heart and head problems. He suffered a stroke the same day after being wrongly injected. He is currently in a coma at Al-Zahra Hospital in Isfahan. However, he is surrounded by intelligence and security agents, and his family and small daughter are not allowed to visit him. 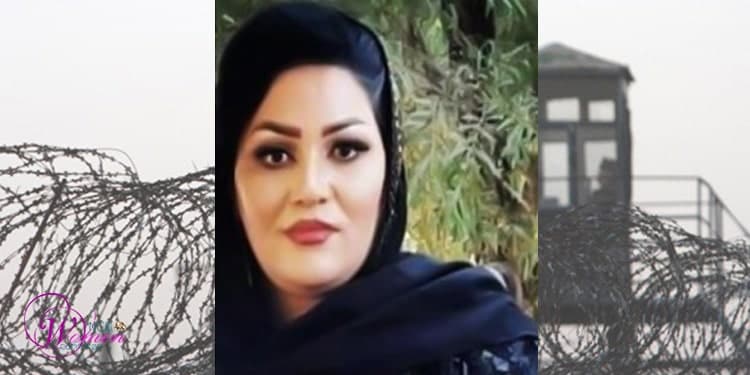 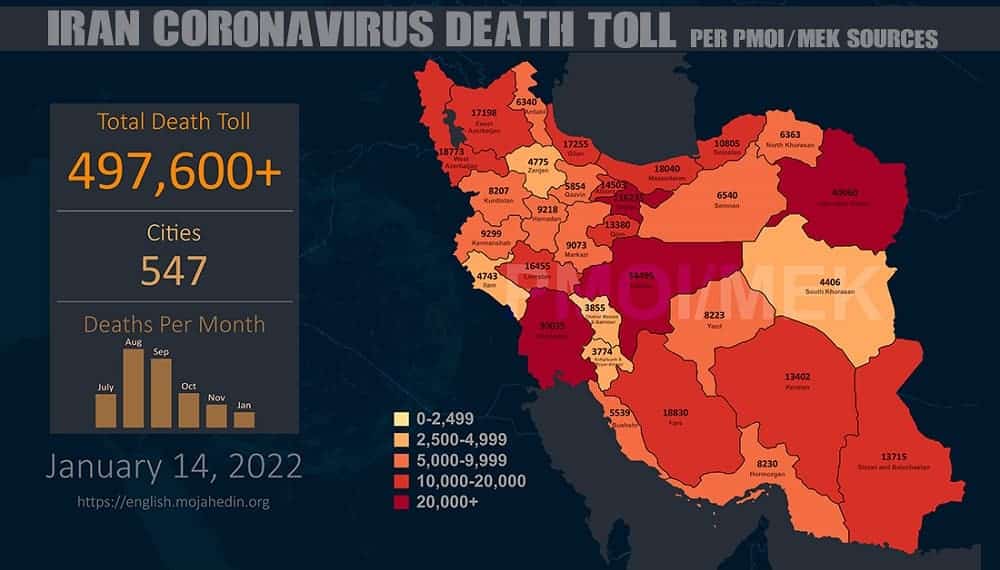