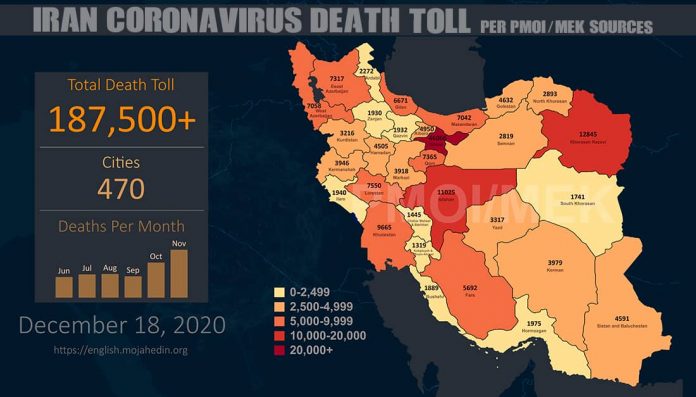 More than 187,500 people have died of the novel #coronavirus in 470 cities checkered across all of Iran's 31 provinces, according to the Iranian opposition PMOI/MEK.

A woman executed in Sepidar Prison; 110th woman to be executed under Rouhani 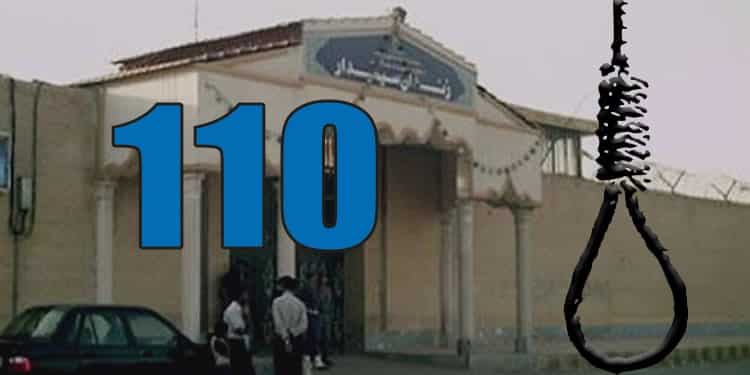 Iran: Stop execution of young man arrested at 16 and forced to “confess” under torture 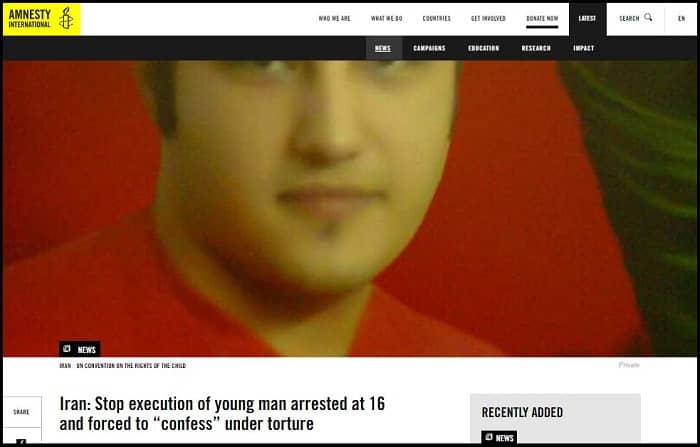 Amnesty International – Responding to the Iranian authorities’ plans to execute a 30-year-old man, Mohammad Hassan Rezaiee, for a crime that took place when he was 16 years old and following a conviction based on “confessions” extracted under torture, Deputy Director for the Middle East and North Africa at Amnesty International, Diana Eltahawy, said:

“After more than 12 years on death row, Mohammad Hassan Rezaiee was transferred to solitary confinement in Lakan Prison in Rasht on Thursday, and his family was told that his execution would be carried out ‘in a week’. The Iranian authorities are yet again waging an abhorrent assault on children’s rights and making an absolute mockery of juvenile justice. 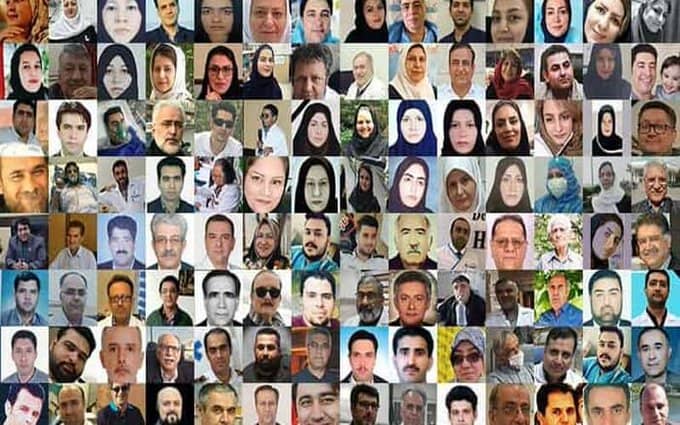 The Iranian government’s negligence has led to the death of hundreds of medical staff. Here are the names of 112 Iranian physicians, nurses, and healthcare workers who have lost their lives to Covid-19.

Following the emergence of the coronavirus pandemic in Iran, medical staff who combat the health crisis at the frontlines were the most vulnerable people. Across the world, governments considered different methods to provide the necessary equipment and extra wages to help spare the lives of these selfless combatants.

Denial of medical treatment to prisoners in Kachouii and Sepidar Prisons 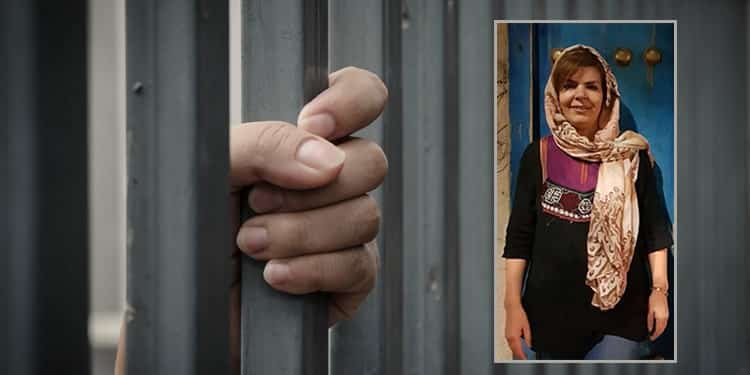 Reports from Kachouii Prison in Karaj and Sepidar Prison of Ahvaz indicate two new cases of denial of medical treatment to political prisoners. In the latter case, it led to the death of the prisoner.

According to a report from Sepidar Prison of Ahvaz, in the southwestern Khuzestan Province, a female prisoner, identified only by the last name Neissi, was transferred to the quarantine on Monday night, December 14. She was crying out from pain and pleading to be taken to a civic hospital. The prison guards and authorities, however, did not take her to hospital and abandoned her in the ward without attending to her. Consequently, she died on Tuesday morning, December 15.