Süddeutsche Zeitung: The enigmatic journeys of Mr. A. 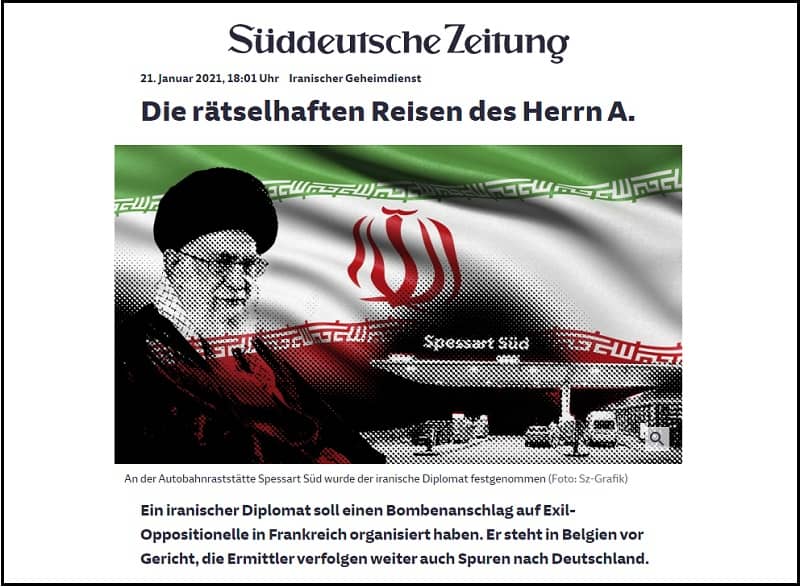 An Iranian diplomat is said to have organized a bomb attack on opposition members in exile in France. He is on trial in Belgium, the investigators are also following the case up on Germany.

Iran regime uses the stock market to steal from Iranians.

Iran Supreme Leader, Ali Khamenei: My advice has been given many times. Use internally produced products. Participate in productive investments, those who can, including in stocks and cooperatives.

Iran President Hassan Rouhani: Investing in (gold) coins and the dollar are not suitable. But stocks and the oil market are (suitable). We want people to invest in a reliable source that will have returns for them, not losses.

Khamenei, Iranian regime’s Supreme Leader: “If the US and Pfizer can make vaccines, they should use it themselves to prevent so many of their deaths”. These vaccines are “untrustworthy”.

Iran hardline official Hossein Kanani: Westerners want to plant GPS’s in our bodies with the vaccines to control us.

Iran MP Vali Ismaili: The ban on US vaccines prevented a genocide.

Iran MP Malek Shariati Naisar: The use of a contaminated vaccine on the people of Iran was the best opportunity for revenge against Iranian genes by the US, UK and France.

Diabetics in #Iran face shortages of insulin. #Iranian people are struggling to procure basic medication thanks to a corrupt regime that cares more about funding its proxies. pic.twitter.com/X8g6ukY9IY

For posing questions you can mention @Iran_Policy using #EU_CondemnMullahsTerror

The Iranian regime sends weapons to the Houthis in Yemen 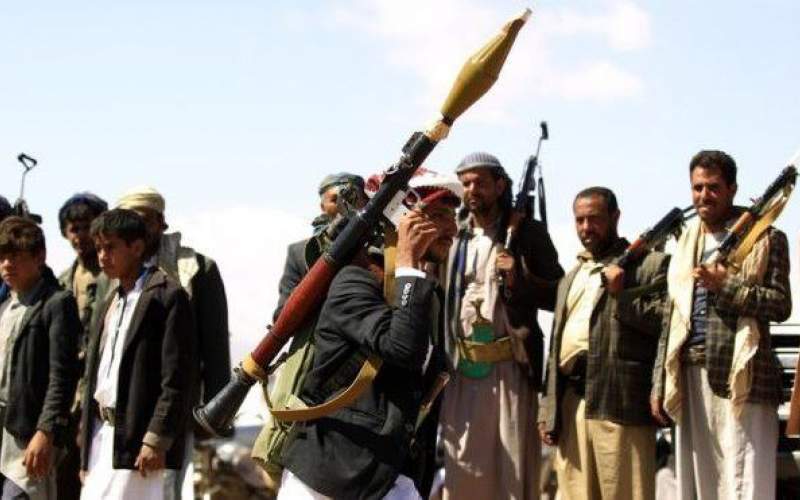 Reuters mentioned in an exclusive report on January 26, that the U.N. monitors reported “there is a growing body of evidence that shows that individuals or entities within the Islamic Republic of Iran are engaged in sending weapons and weapons components to the Houthis” in violation of a U.N. arms embargo. Iran denies such support for the Houthis. 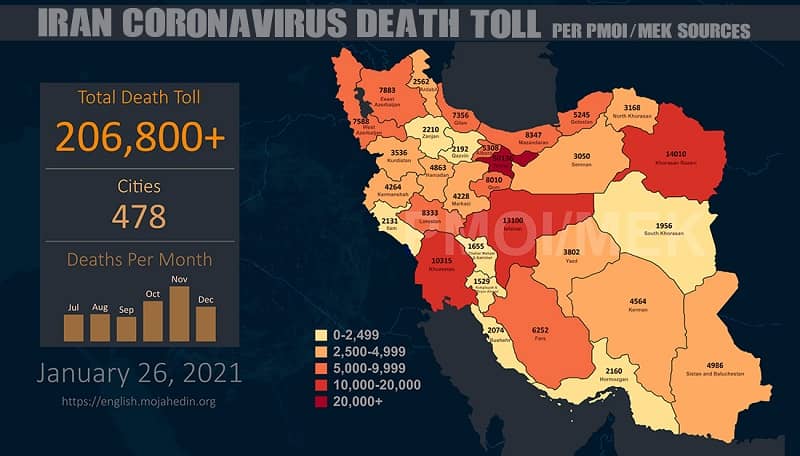 More than 206,800 people have died of the novel #coronavirus in 478 cities checkered across all of Iran's 31 provinces, according to the Iranian opposition PMOI/MEK. 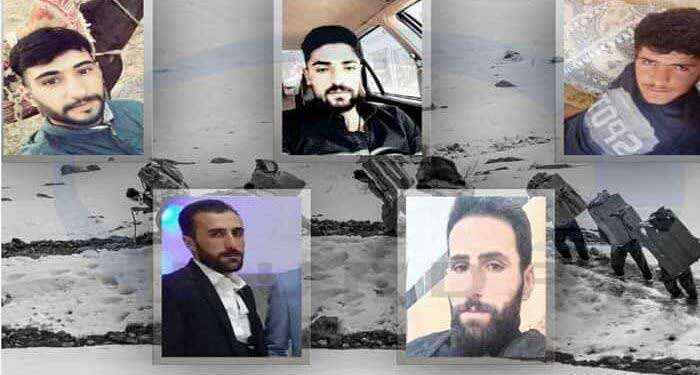 After eight days, the frozen body of five Iranian porters were found by the residents of the area in Urmia province. Olia’i, Farat Khoda’i, Matin Aslani, Bilen Ahmadi and Yavar Aslani are the names of the five porters that had an accident due to an avalanche on January 18, and unfortunately they died.

Maryam Rajavi, the President-elect of the NCRI, expressed her condolences to their families and added that the deaths of five porters in western Iran have battered the conscience of all freedom-loving and honorable Iranians.

Mrs Rajavi said: “The only way to end these calamities is to overthrow the criminal rulers who plunder people’s wealth and force young Iranians into selling their kidneys and carrying heavy loads.”

The only way to end these calamities, is to overthrow the criminal rulers who plunder people’s wealth and force young Iranians into selling their kidneys and carrying heavy loads. #Iran

UN experts urge Iranian regime to account on the 1988 massacre 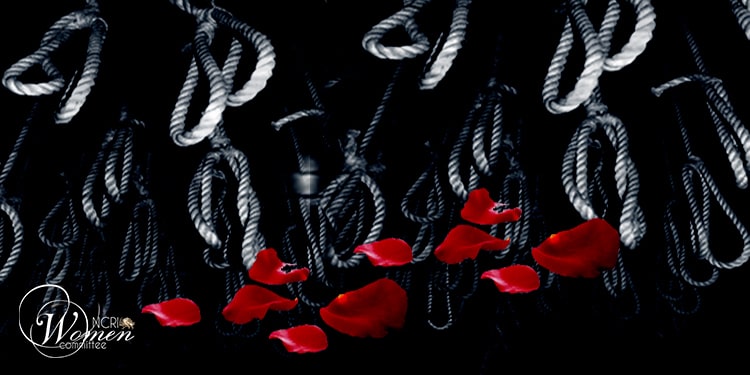 Finally, after 32 years, top human rights experts of the United Nations have urged the Iranian regime to account on the 1988 massacre. They have described the massacre of political prisoners in Iran as a “crime against humanity.”

After the second World War, this was the greatest crime of the century which took place in Iran in the summer of 1988. 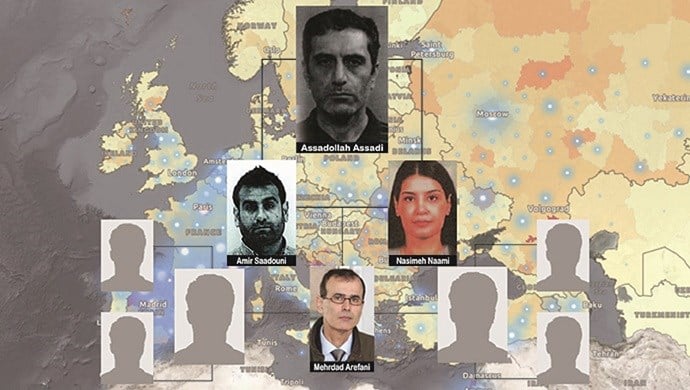 New evidence found in the case of the prosecution of Assadollah Assadi, an Iranian regime diplomat charged with plotting a terror attack against an annual gathering of the Iranian opposition in 2018, suggests he had been running a large network of spies and agents across Europe. The targeted gathering, organized by the National Council of Resistance of Iran (NCRI), was held in Villepinte, near Paris. According to the arrested suspects, the main goal of the plot was NCRI President-elect Maryam Rajavi. 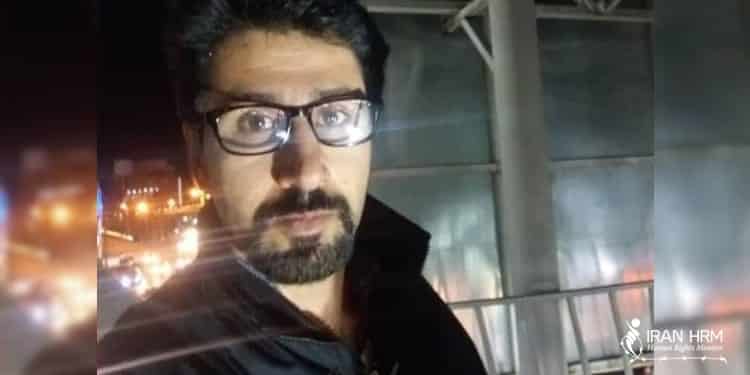 Political prisoner Akbar Bagheri is detained in the Great Tehran Penitentiary (GTP). He is in dire health condition and needs to be treated at a civic hospital, but the GTP warden, Asghar Fat’hi, has prevented his hospitalization. The life and health of this prisoner is in danger.

Iranian regime’s “very scientific” reasons or rather excuses, for banning UK and US COVID-19 vaccines

Take a look at the regime's "very scientific" reasons or rather excuses, for banning UK/UK #COVID19 vaccines.

The regime's Supreme Leader Khamenei must be held accountable for endangering thousands of lives because of his political motives. https://t.co/eknFyxl3p4 pic.twitter.com/lbX11OhYGK