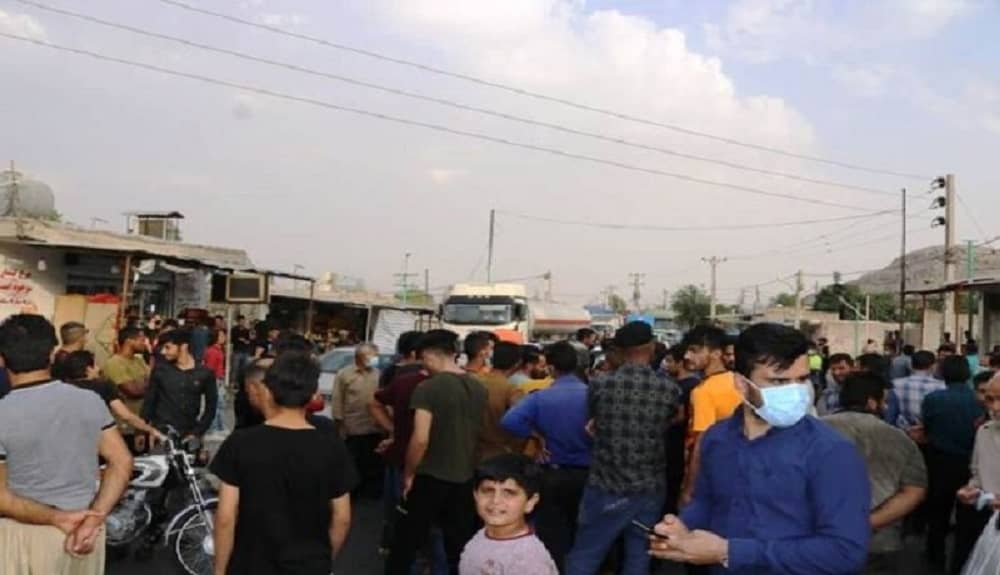 Protests in Iran on Saturday

On Saturday, Iranians from North to South went on the streets protesting for their right to live with dignity. In Khuzestan, following the unprecedented water crisis and the government’s failure to address people’s demands, citizens flooded onto the streets in different cities of the province.

#IranProtests
East Azarbaijan—following the conflict with locals for arresting a citizen in Tebriz, an officer break glasses of a car, where another citizen was filming their atrocities.pic.twitter.com/jmnlR0ANLN

Due to the lack of proper municipal infrastructure and drainage, seasonal rains have caused floods that can only deteriorate the lives of the people in cities and in the countryside. Many farmers lose their crops and hygiene in cities goes straight downward.

Jul 17 – Kerman, SE #Iran
Floods have ravaged parts of Kerman. The video shows a man stuck on his car during the flood. pic.twitter.com/9I3PkJ1HwA

Jul. 17 – Sistan and Baluchestan Province, SE #Iran
Children play in a rain puddle Dashtiari.
This is all they can hope for in the impoverished province which has been totally abandoned by the regime. #42YearsOfMisery pic.twitter.com/nfFJVLtVFp

Protests broke out in dozen cities in Khuzestan province, southwest Iran on Thursday night due to the water crisis. Facing severe water shortages which have devastated their lives, people poured on the street protesting the regime’s inaction. 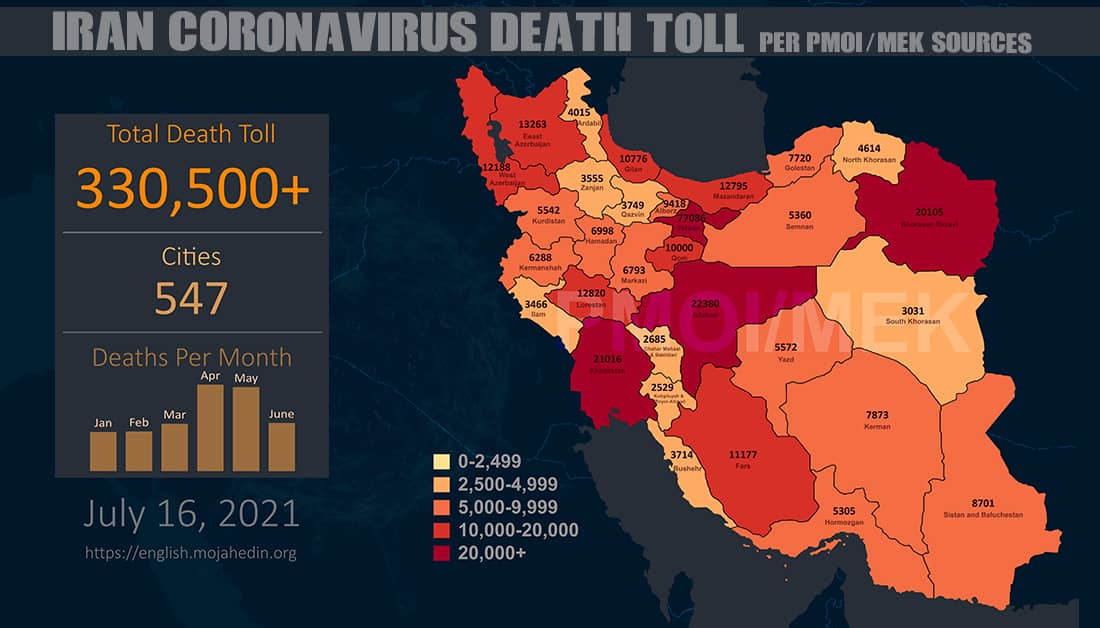 More than 330,500 people have died of the novel #coronavirus in 547 cities checkered across all of Iran's 31 provinces, according to the Iranian opposition PMOI/MEK. 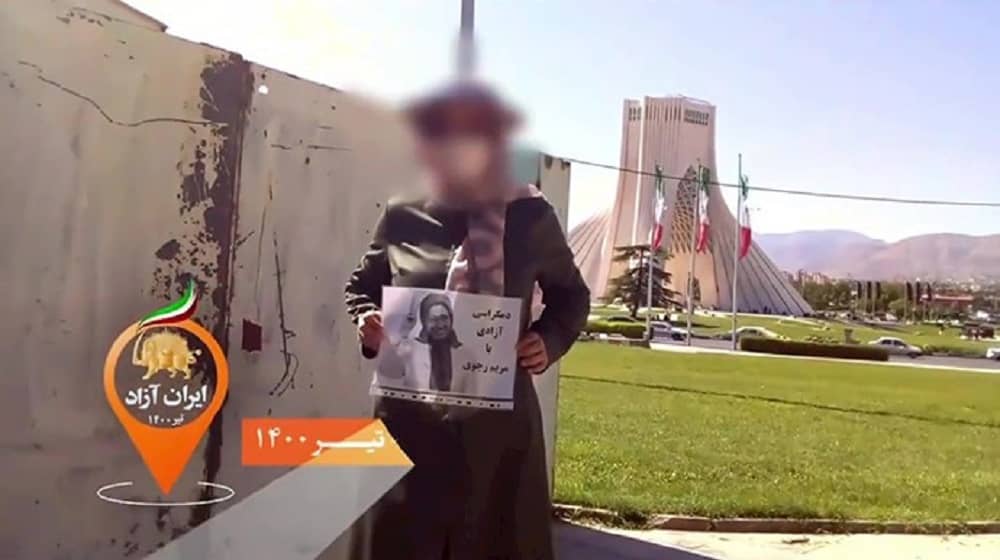 During the three-day Free Iran World Summit 2021, one thousand video messages in support of the Iranian Resistance were sent from across Iran. The Iranian youth declared their support for the People’s Mojahedin Organization of Iran (PMOI/MEK) and pledged to continue the struggle for freedom until the mullahs’ regime is overthrown in Tehran. Besides one thousand dignitaries, personalities, and lawmakers from across the globe, the support for the MEK from inside the country was significant. 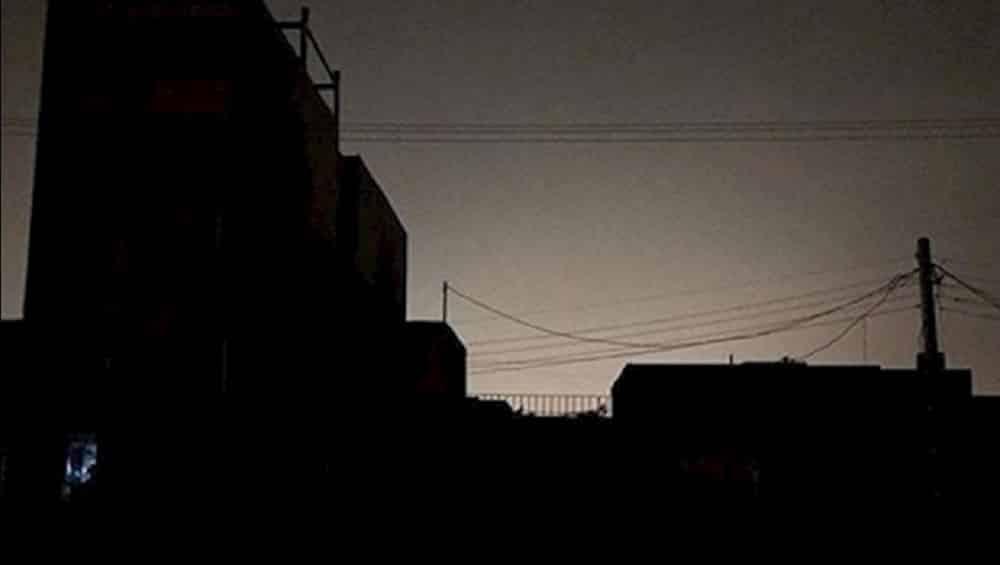 The Iranian people are suffering from various crises these days, such as the Covid-19, heat, and drought. In addition to all these problems, they are facing an electricity crisis. The electricity crisis is rooted in the Iranian regime’s strategy. Instead of solving these problems, this regime spends all of Iran’s resources on terrorism and nuclear ambitions and does not care about the fate of the Iranian people. Iran’s vast assets are in the hands of a regime whose goals and desires are to safeguard its rule by all means. 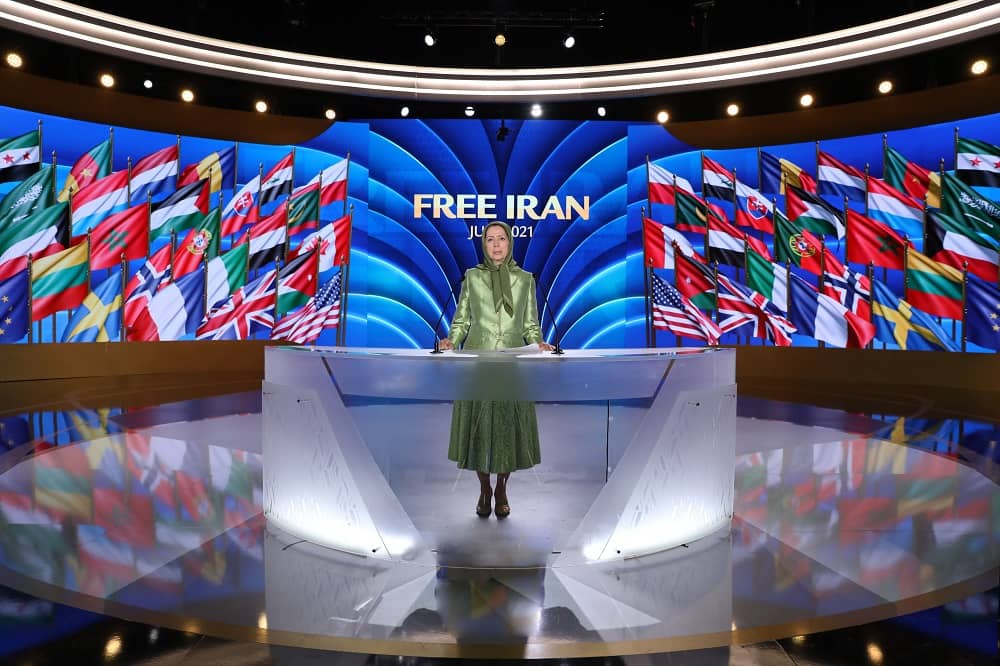 The Free Iran World Summit 2021 was held online for three days, connecting the Iranian opposition MEK at its base Ashraf 3 in Albania and other 50,000 points in the world and with the presence of 1029 political figures from five continents. There is a lot of talk about the importance, status, and effects of this glorious three-day summit, but what emerged from the first day of the summit was the crushing political blow to the Iranian regime, which manifested itself in the insane speeches of the Foreign Ministry spokesman in the early hours of this event against the speech of former US Secretary of State Mike Pompeo. 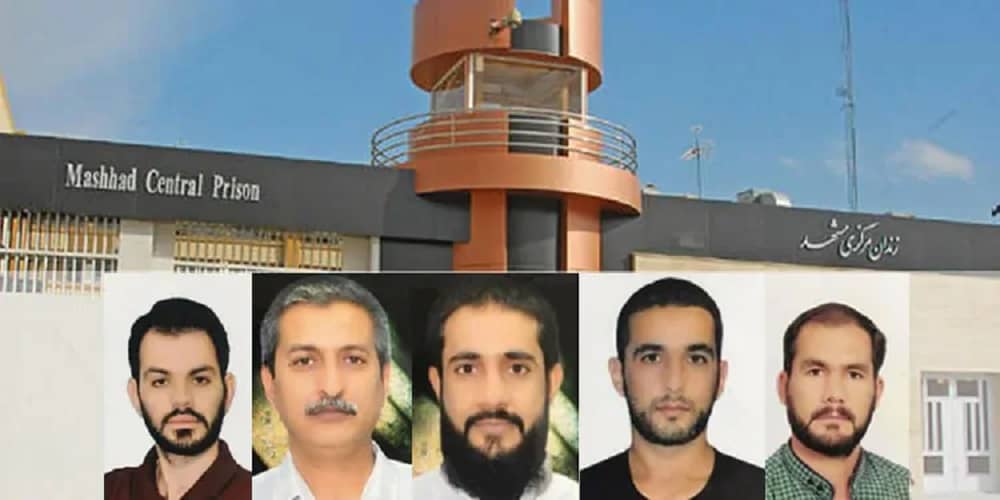 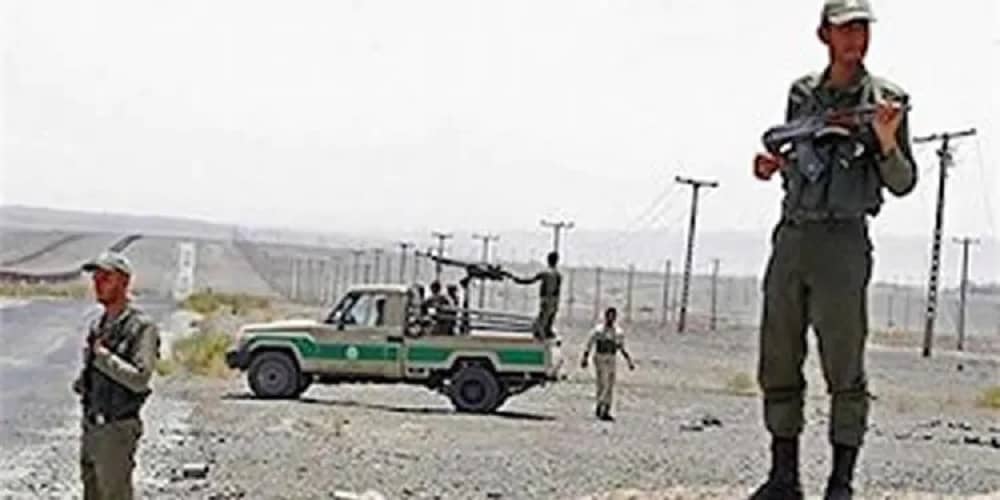 Iranian narcotic forces killed a Baluch man on July 13 in Birjand, eastern Iran. According to the Baloch Campaign website, the man was identified as Mahmoud Berahoui. The report said narcotic forces chased his car and opened fire on him at a close range. Mahmoud was shot in the throat and heart area and passed away. This is not an isolated case. On July 14, a Baluch man was killed by police in Bandar Abbas southern Iran. He was identified as Afzal Paknejad.