Today, clashes erupted when security forces attacked locals who were protesting the destruction of private property by municipality agents and the police.

Contract workers of Iran’s oil and petrochemical sector went on strike in several cities in Iran on Saturday, only a day after the regime’s sham presidential election. This strike soon spread across Iran, and oil workers joined their colleagues. 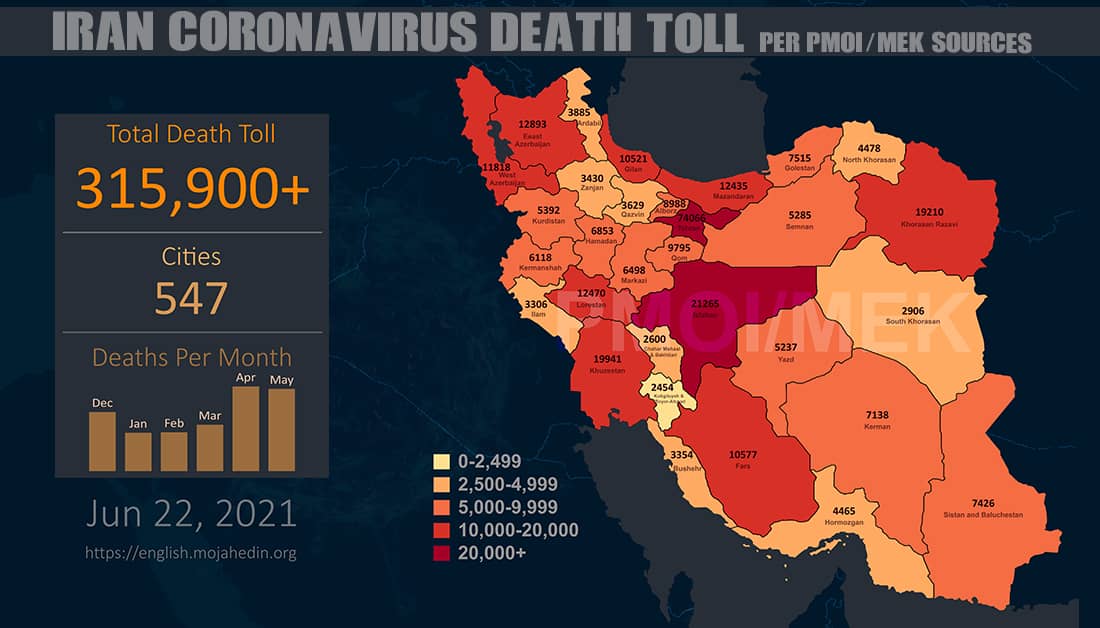 More than 315,900 people have died of the novel #coronavirus in 547 cities checkered across all of Iran's 31 provinces, according to the Iranian opposition PMOI/MEK. 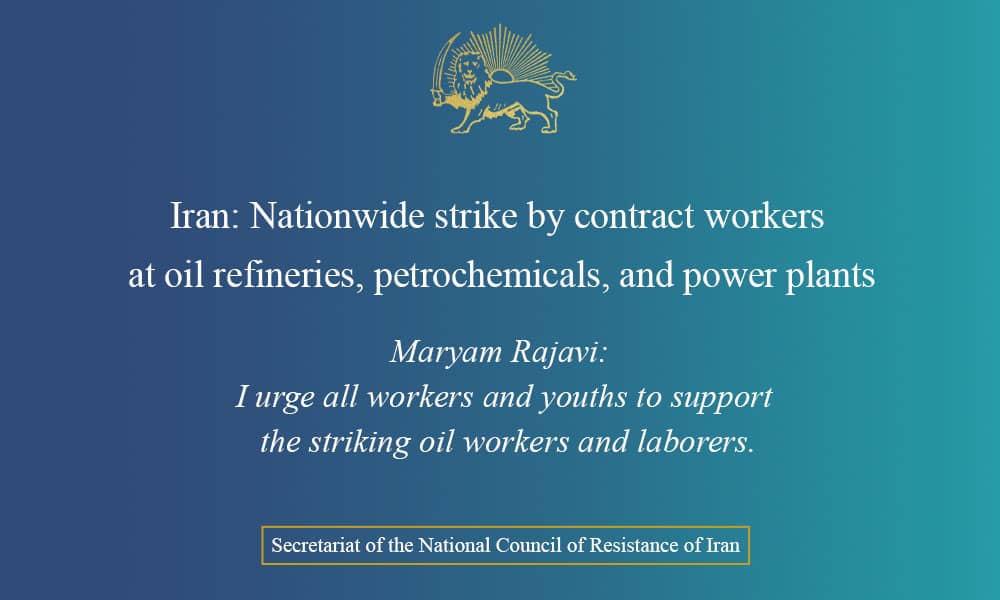 Workers in the oil and petrochemical industries have gone on strike since June 19, 2021, and more workers and employees have joined them after their demands for a wage increase and reduction of working days to 20 days a month were left unanswered. 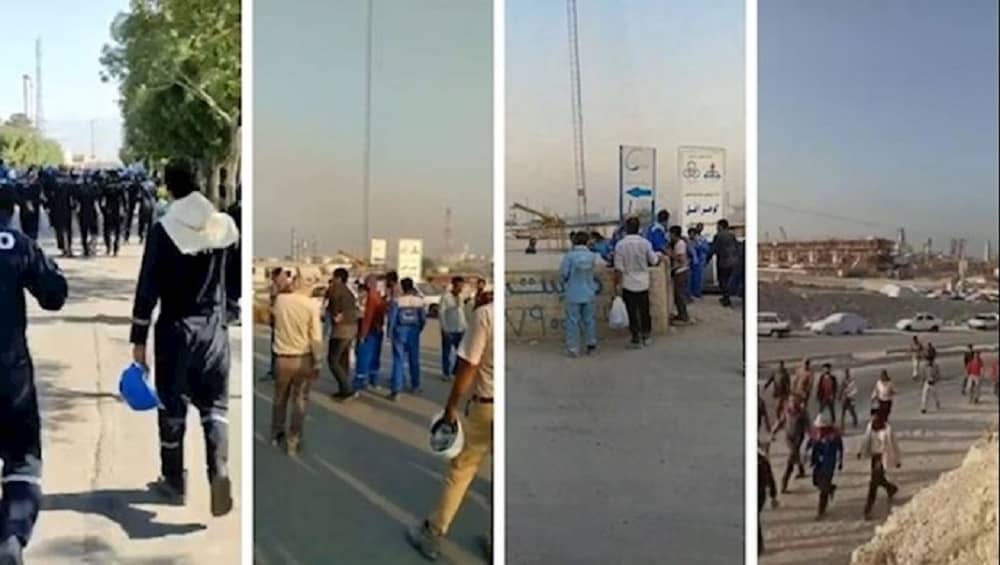 Workers of Iran’s oil sector have started a protest movement that continues to spread to more regions across the country. On Tuesday, the workers of Asaluyeh’s Sadaf Petrochemical Company, Tehran’s Jahan Pars and Overhaul, South Pars Phase 14, and Tehran Refinery were on strike. These workers are demanding a raise in their wages, reduction of work hours, and payment of pending paychecks. The workers left their working facilities in protest to the government not responding to their demands and went home.

Most Of Iran’s Families Live in Absolute Poverty 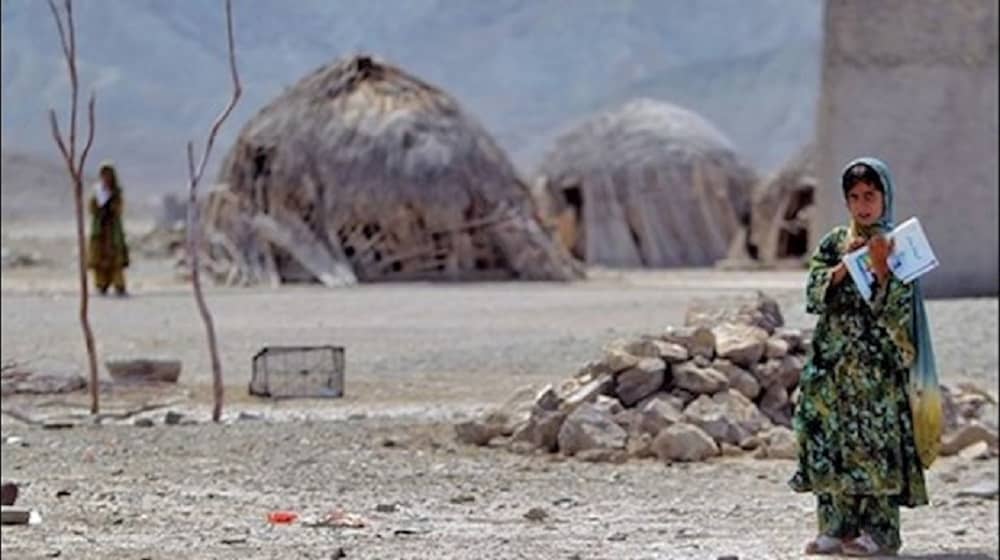 According to downplayed and official government statistics, 30 to 50 percent of Iran’s population are living below the poverty line. However, the actual statistics are sometimes revealed in media headlines and remarks of government officials. In 2017, Mohammad Bagher Ghalibaf, Speaker of the regime’s Majlis (parliament) said in a presidential debate that only four percent of the population was prosperous and 96 percent were poor. 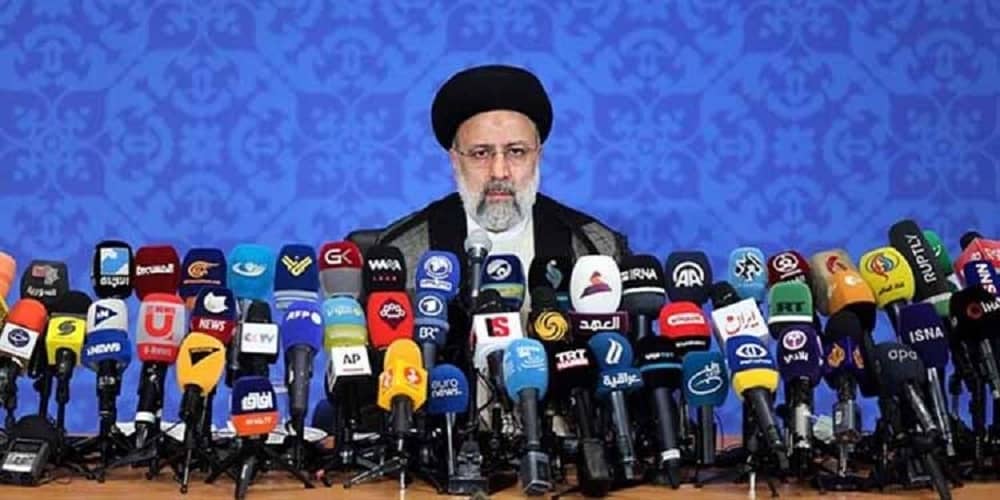 In his first post-election press conference, mass murderer Ebrahim Raisi, implicitly said that he should be applauded for killing thousands of Iranians. When questioned on his role in Iran’s 1988 massacre, mass murderer Ebrahim Raisi brazenly claimed, “From the beginning of my position as a jurist, I have always defended the people’s human rights. Human rights have always been the focal point of all my responsibilities.” 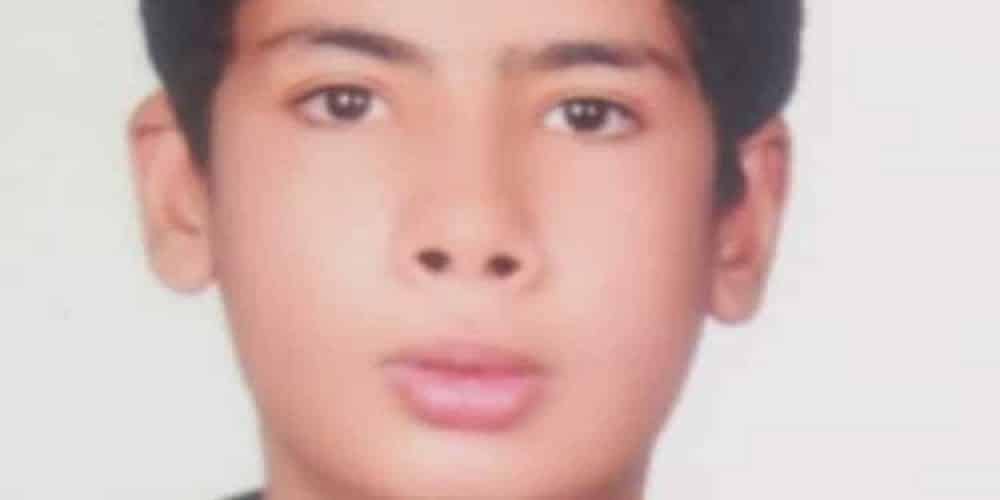 Amnesty International issued an urgent appeal on Monday to save the life of a young Iranian man who is facing imminent execution for a crime he allegedly committed when he was 17 years old.